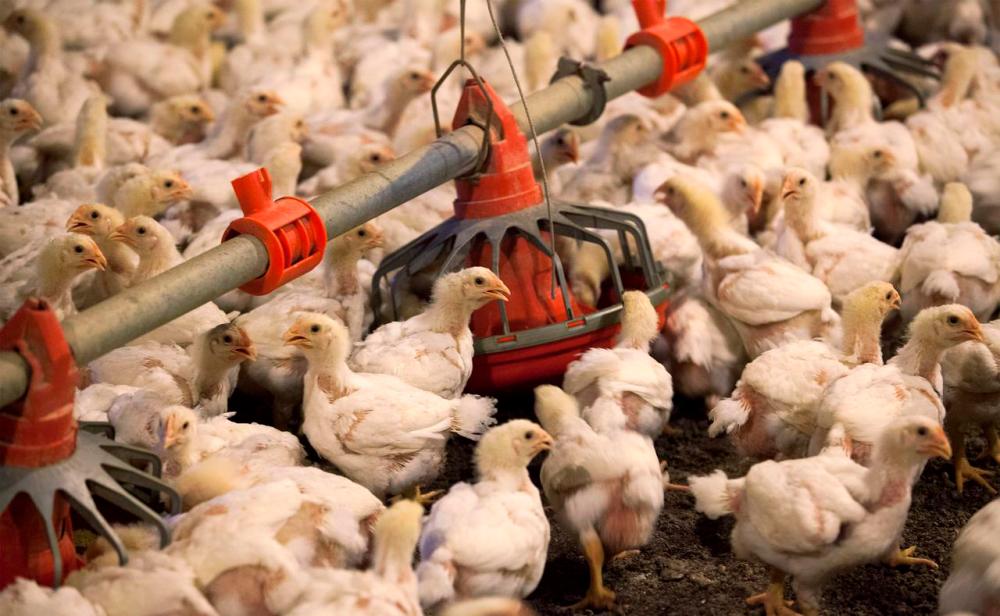 IPOH: A mini-market trader in Little India here, today became the first trader in the state to be issued a compound of RM5,000 by the Perak Domestic Trade and Consumer Affairs Ministry (KPDNHEP) Office for selling standard chicken above the stipulated ceiling price.

He said the trader was issued the compound for flouting Section 11 of the Price Control and Anti-Profiteering Act 2011.

“This is the result of inspections carried out by three teams with 14 enforcement officers from Perak KPDNHEP on premises around Ipoh, which started at 8.30 am and ended around 2 pm,” he said in a statement here today.

Meanwhile, Ravichandran said another retailer in Chemor was issued a compound of RM2,500 for selling red chillies at RM18 per kilogramme, which was above the ceiling price of RM13 per kg.

Perak KPDNHEP has received 26 complaints and has inspected 1,022 business premises since the enforcement of the Festive Season Price Control Scheme last Wednesday. — Bernama