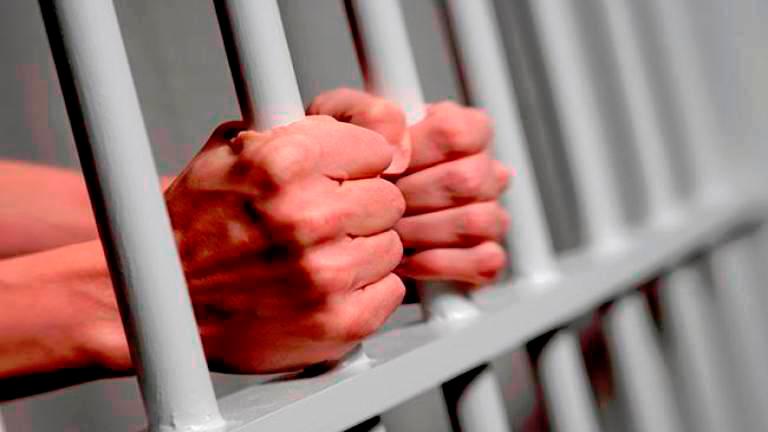 KUALA LUMPUR: An online trader was sentenced to one day in jail and fined RM30,000 by the Sessions Court here today for stealing 7,750 sheets of revenue stamps belonging to Percetakan Keselamatan Nasional Sdn Bhd (PKNSB) between 2018 and 2021.

Judge Rozina Ayob handed down the sentence on Muhammad Carl Iskandar Bian, 40, after he changed his plea to guilty during the case mention today.

The court also ordered the accused to serve the prison sentence starting today or three months in prison if he fails to pay the fine. The accused paid the fine.

The accused was charged with stealing 4,000 and 3,750 sheets of revenue stamps worth RM5 and RM10 respectively, belonging to the company at Jalan Chan Sow Lin, here between 2018 and 2021 under Section 379 of the Penal Code which carries up to seven years in prison or a fine or both.

Based on the facts of the case, Muhammad Carl Iskandar who was then the store supervisor at PKNSB had stolen the revenue stamps from the stamp storage room and hid them in the company’s van before driving the van to his house.

Investigations revealed that the accused sold the revenue stamps and kept the money at home.