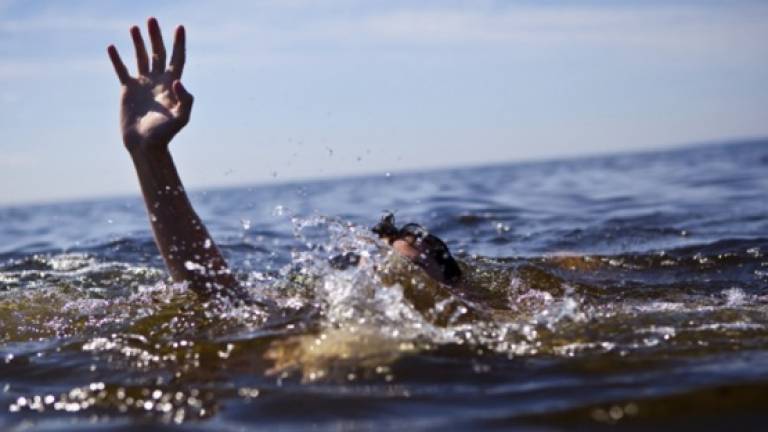 PORT DICKSON: A family picnic turned into tragedy when a Form Two student drowned while swimming in the beach near a hotel in Batu 4 ½ Jalan Pantai here.

He added the victim was said to have disappeared from the safety buoy while he was swimming with his brother near the beach, hence, a report on a missing person was made by the public at 12.30pm.

“Fifteen personnel from Telok Kemang fire and rescue station were deployed to the scene and activated a search and rescue mission.

“The body was found at 1.3 pm, just 100m from where he was reported missing,” he said when contacted, here today.

Mohd Kamal said the victim was confirmed dead by a medical officer from the Port Dickson Hospital on the scene and the body was handed over to the police for further investigation.