Translation and interpreting industry: Where is Malaysia in the scheme of things? 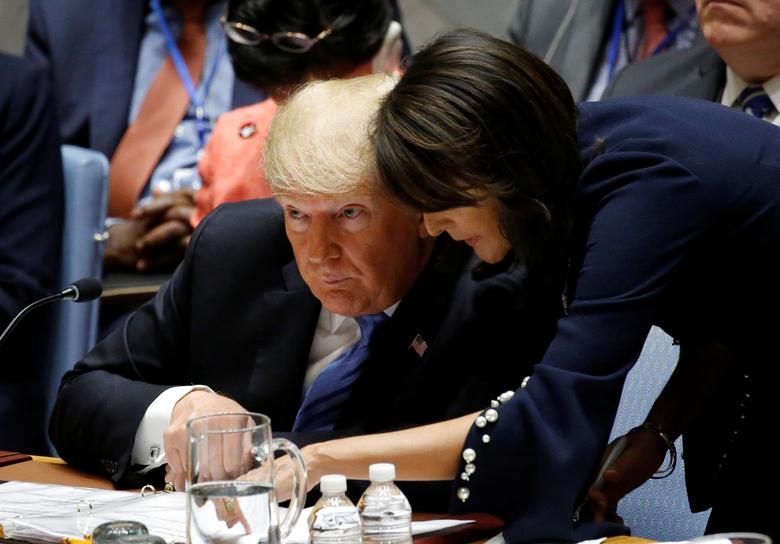 KUALA LUMPUR: The world, especially the translation and interpreting fraternity, celebrates the International Translation Day on Sept 30 every year.

Where is Malaysia in the scheme of things? That is the question that lingers among industry players.

Universiti Sains Malaysia (USM) Translation Studies and Interpreting programme chairman, Dr Leelany Ayob, for one, said that Malaysia is designed to be bilingual, at the very least, as the composition of its people is like a rainbow of races, languages, and cultures.

“Like it or not, not many Malaysians are true bilinguals. The colourful background mostly leaves them as mere half-baked multilingual. We are so good at mixing words from the language of the various ethnic groups and that really what makes us Malaysians.

“We are also confused as we champion the national language, we, also feel that using English shows prestige,” she told Bernama in an interview in conjunction with the International Translation Day celebration on Monday.

Education Minister Dr Maszlee Malik, in his speech at the 2018 International Malay Language Oratory Competition, stated that the Malay language or Bahasa Melayu (BM) should one day be part of the official languages at the United Nations (UN).

It is indeed a tremendous hope and arduous task for Malaysia, but Leelany said it is not impossible.

“We see many world leaders doing so. Why not us? The more we insist on using our own language on the international platform, the more BM is recognised,” she stressed.

Leelany said there were many scenarios that require the service of translators and interpreters not known to many and there were also institutions that provide programmes to train translators and interpreters, including USM and the Malaysian Institute of Translation and Books (ITBM), and the top talents, interestingly, are highly marketable in the international arena.

“Many a time people cringe at the results of forced speeches spoken in English at international events by Malaysians. Why is it necessary for the speakers to speak in English? If it is to show prestige, only the highly fluent can pull it off.

“If we are more at ease using BM, why can’t we just be proud of using it so that thoughts would flow freely and we can be more convincing?” she said.

Leelany said the speakers should allow professional interpreters to do what they are trained to do, which include making the speakers look good based on the fluidity of the messages conveyed.

“If Malaysia really wants BM to be part of the official language of the UN, one thing that the people need to do is to embrace and love our national language first. Let the expert interpreters do the language juggling for you!” she added.

Meanwhile, Malaysian Translators Association (PPM) deputy president Dr Hasuria Che Omar said one of the most important questions was to establish a regulatory body to take care of the translator’s affairs and to be responsible for the certification/accreditation of translators in Malaysia.

“It is hoped that PPM and ITBM will continue to be given the trust and mandate to play a vital role in ensuring that the work of trained and professional translators is validated and recognised, both locally and internationally.

“This unregulated industry requires close cooperation between the two bodies, as well as the support of the Dewan Bahasa dan Pustaka to ensure the translation industry remains protected,“ she said.

According to Hasuria the highly anticipated recognition in the translation industry in Malaysia has yet to be completed due to various mechanisms that need to be considered.

“Various models are being applied by translation associations around the world and a model that is very appropriate in the Malaysian context ought to be developed.

“We are fortunate that PPM as an affiliate of the International Federation of Translators has many associates who are willing to share information on accreditation programmes that they have run so that we can build models based on our mould without compromising the standards commonly used globally,” she said.

Hasuria said this mechanism for certification/recognition/accreditation is very important, especially in addressing the issue of translator rights, copyrights, wages and translator income, especially in the digital space where translation work takes place quickly and across borders and fields.

“Therefore, at least one standard can be established in the matter of payment to translators/ interpreters,“ she added. — Bernama