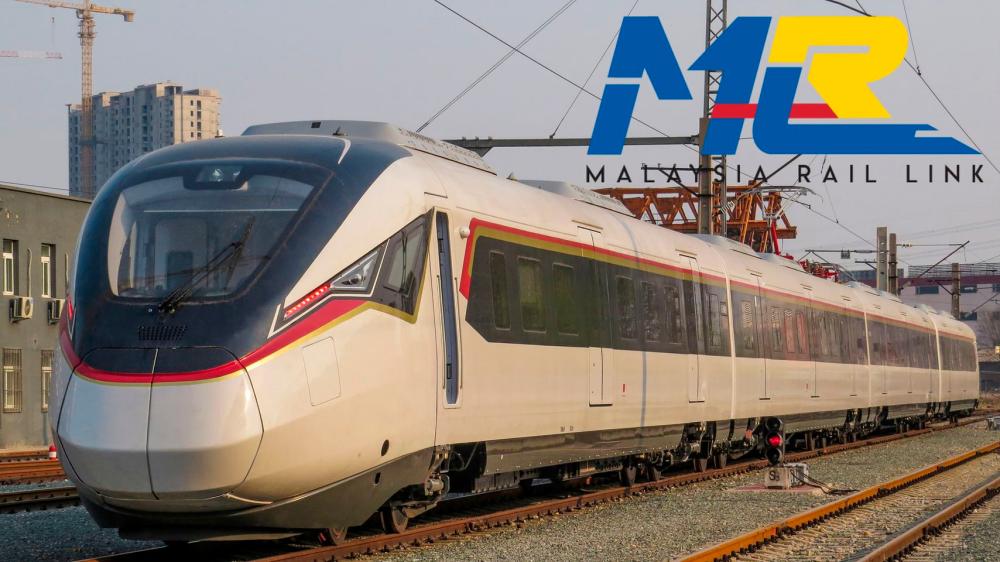 KUALA LUMPUR: Malaysia Rail Link Sdn Bhd (MRL) hopes the government would, through incentives in Budget 2022, facilitate the East Coast Rail Link (ECRL) project, thereby further driving the growth of the construction and building materials sectors, as well as supporting the hiring of local manpower following the effects of the pandemic.

MRL, a wholly-owned subsidiary of the Minister of Finance Incorporated, said the project would also need an estimated 23,000 workers during its peak period of construction, of whom at least 70 per cent would be locals.

“Barring any unforeseen circumstances, the ECRL project is on track to be delivered as planned and is expected to be operational by the year 2027,” it said to Bernama.

The owner of the ECRL project also welcomes fiscal and non-fiscal incentives from the Federal Government that would continue to facilitate the smooth construction of the rail project as national infrastructure.

“MRL is optimistic that Budget 2022 will also be expansionary to spur the development of infrastructure facilities that will benefit the rakyat and at the same time complement efforts to make rail travel a safe, efficient and cost-effective mode of transport for both passengers and freight,” it said.

Spanning a total of 665 km, the ECRL will connect east coast states, namely Kelantan, Terengganu, and Pahang, with the Klang Valley on the west coast.

On the project’s progress, MRL said it had proceeded as per schedule to achieve an overall progress rate of 23.96 per cent as at August 2021, backed by prompt construction works at some 168 priority locations in ECRL’s Section A (Kota Bharu-Dungun) and Section B (Dungun-Mentakab) which comprised tunnel excavation, bridge works, earthworks, prefabricated vertical drain, and foundation work.

“Physical works for Section C (Mentakab-Port Klang) are anticipated to commence in the first quarter of 2022, resulting in works for the ECRL project to be carried out concurrently at all three sections, A, B, and C,” it said.

“Issues such as uCustoms must be resolved as soon as possible and avoid any recurrence, while infrastructure and facilities for e-commerce, being one of the areas of growth for the next few years, should be prepared and ready to be utilised,” he said.

Like many other industries, Abi Sofian said, the current trend in the logistics industry was the Fourth Industrial Revolution (IR4.0) and sustainability; hence it is imperative for the government to create opportunities for the industry players to embark on both areas to improve productivity and efficiency, as well as preparing for the long-term relevance.

On the global front, the Organisation for Economic Co-operation and Development senior competition expert Ruben Maximiano opined that Malaysia should improve the transportation regulatory landscape and incentives through the upcoming budget as it was vital for post-Covid-19 recovery.

”We believe that by reinvigorating the regulatory landscape on the transportation and logistics sector such as logistic licensing in Malaysia, you (the government) are making it more efficient, more effective,” he said.

He added that such initiatives would spur economic growth in Malaysia and bring in more investments into the country.