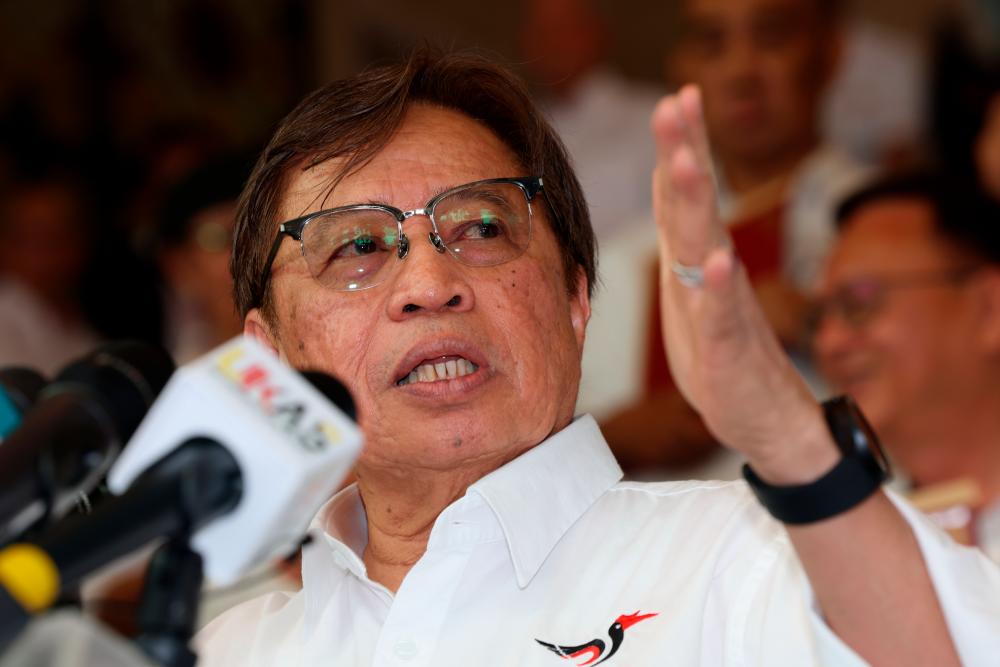 He said the setting up of the fund was one of the mechanisms he proposed to the federal government to facilitate the state’s development process.

“I am confident that this trust fund will reduce bureaucracy and this proposal is also a form of empowerment for Sarawak,“ he told reporters after attending a seminar on astronomy here today.

In a statement last Dec 4, Abang Johari said he had discussed the proposed setting up of the fund with Prime Minister Datuk Seri Anwar Ibrahim.

Meanwhile, when asked about his meeting with federal ministers from Sarawak yesterday, Abang Johari said the meeting went well and focused on issues related to the MA63 Agreement, which he believed could be resolved by Deputy Prime Minister Datuk Seri Fadillah Yusof in a month.

Yesterday, federal ministers from Sarawak met with Abang Johari to get his views on what they should focus on for the state.