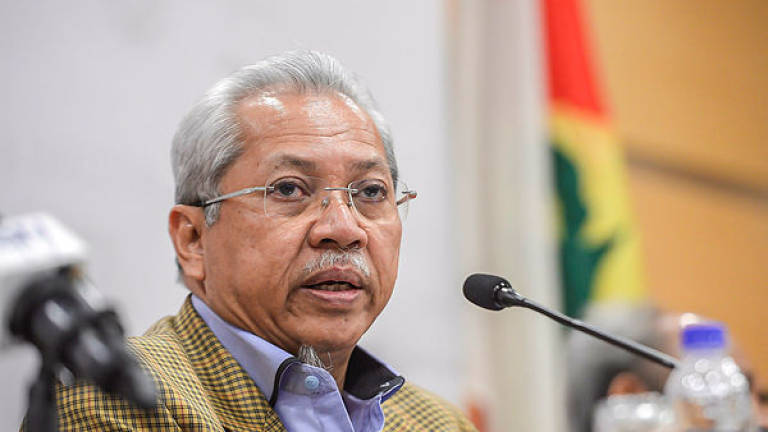 He said as many as 100 families who occupied a longhouse on the site had been waiting for 38 years to get a new home as promised by the government.

“I want to make sure that every family here gets a free home as soon as possible. They have waited a long time and some have died.

“It would not be fair for them to wait another 15 years,“ he said after presenting aid to the TTDI longhouse residents here yesterday.

He said, it was assured that the green area in Taman Rimba Kiara will not be disturbed during the construction project.

“... developers will also build additional green areas on their (developers’) private land, we will not allow developers to build any roads or cut down trees on the land gazetted for Taman Rimba Kiara.

“Besides, the Hindu temple here will also be maintained with some modifications made,” he said.

He said the project would prioritise the construction of new homes for longhouse residents before building another block for commercial use.

The Taman Rimba Kiara project has sparked controversy since April 2017 with TTDI residents strongly opposing the project claiming it will eliminate the natural greenery of the area.

The developer has agreed to reduce the size and number of apartment blocks with the project being reduced from 4.9ha to 3.2ha and the development will include four blocks of condos as well as one block of affordable housing which will be handed over to 100 longhouse residents.

On Feb 7, the media reported that the Court of Appeal heard that TTDI residents have no legal standing (locus standi) to object to the development at Taman Rimba Kiara. — Bernama