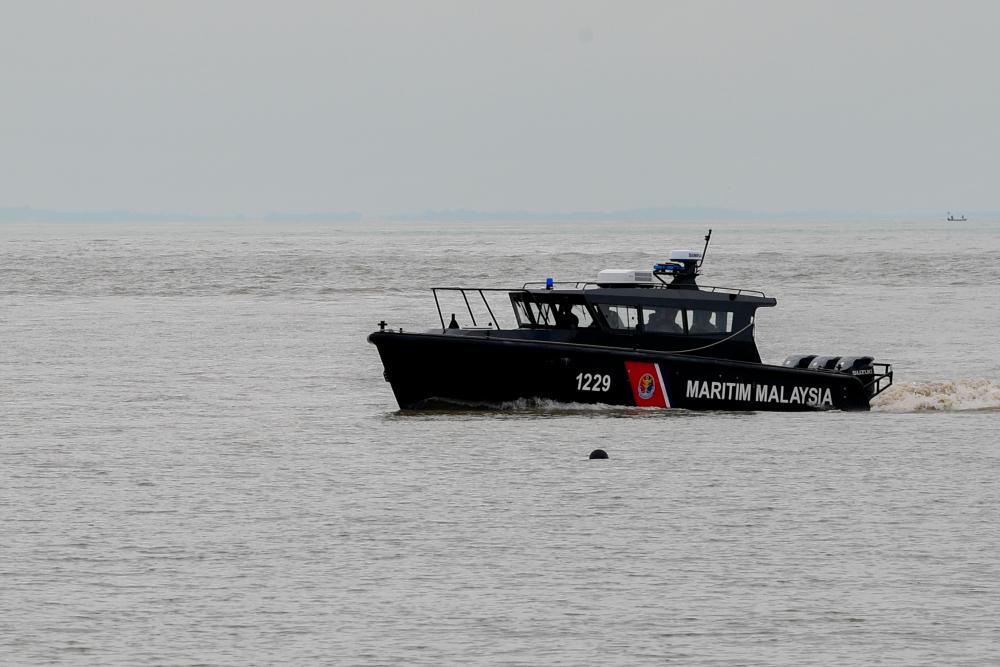 KOTA KINABALU: A tugboat with three crew members on board was believed to have sunk about 35 nautical miles northwest of Pulau Mantanani in Kota Belud, yesterday.

Sabah and Labuan Malaysian Maritime Enforcement Agency director Datuk Mohd Rosli Abdullah said the owner of the Mega Jaya 2 boat lodged a police report on the disappearance of his boat at 9.30am yesterday.

“A search and rescue operation was activated at about 11.00pm yesterday with the deployment of the KM Bistari patrol vessel to the location where the boat is believed to have sunk. The operation which resumed this morning also involves personnel from the Royal Malaysia Police and the Royal Malaysian Navy.

“The operation is divided into three sectors with an area covering 176 nautical miles,” he said in a statement here today.

Mohd Rosli urged those with information on the case to contact the Sabah and Labuan Maritime Operations Centre at 088-387774. — Bernama 1.Listen to us or we’ll protest - student groups warn govt on living costs