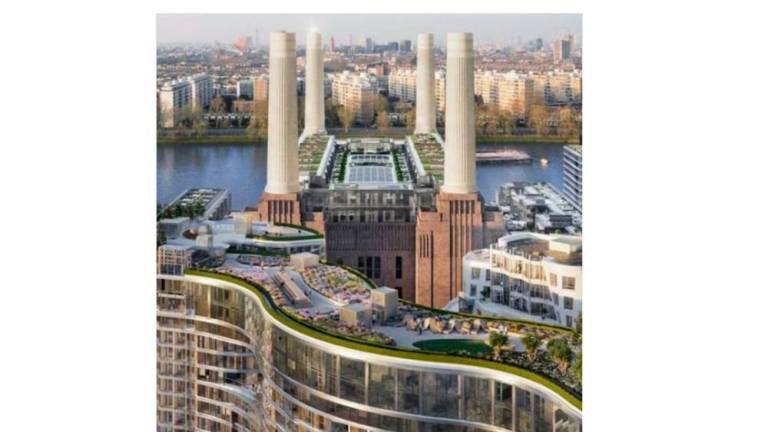 KUALA LUMPUR: Prime Minister Tun Dr Mahathir Mohamad was given an update on the wider development of the Battersea Power Station in Central London, an iconic regeneration project owned by a consortium of Malaysian shareholders, during his visit there on Sept 29.

The commercial assets within the Power Station building are now directly owned by Permodalan Nasional Bhd and the EPF following an acquisition completed earlier this year.

In a statement, S. P. Setia said Dr Mahathir was also given a tour of one of the apartments at Circus West Village, the first phase of the projects to be completed, and which has a striking view of the restoration works being carried out on the power station itself.

At the end of the visit, Dr Mahathir said this project is something for Malaysians to be proud of.

Battersea Project Holding Company chairman, Datuk Ahmad Pardas Senin said he was confident that projects such as the Battersea Power Station would help underpin the credentials of Malaysia and Great Britain as global champions of free trade.

Progress on the transformation of the Battersea Power Station continues at pace, with the first apartments within the iconic building now completed.

The first phase, Circus West Village, is open and home to over 1,000 residents as well as a thriving community of restaurants, bars and cafes, as well as a cinema, hair and beauty salon, theatre and spin studio.

Over two million people have visited this new riverside destination in the last 12 months, while playing host to a number of different festivals over the summer, including the London Seafood Festival. - Bernama Father, son killed in accident on way to school It's official: Rihanna returns to music with 'Lift Me Up'