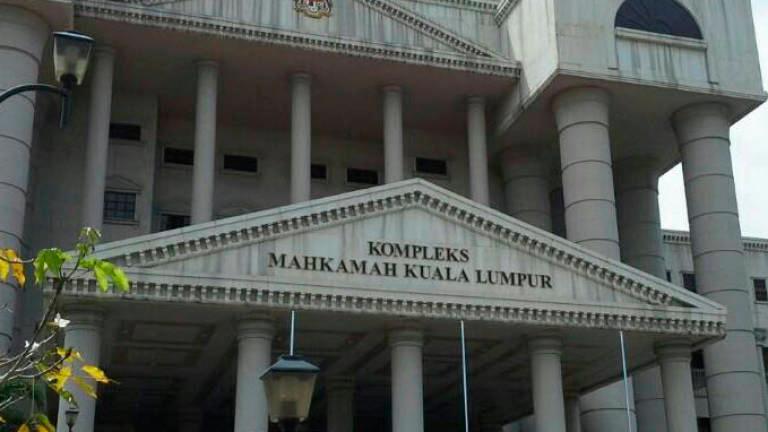 KUALA LUMPUR: Two friends were charged in the Sessions Court here today with deceiving a businessman in connection to a housing and investment scheme involving a loss of RM326,500, two years ago.

Rozma Yunus, 53, and A. Rajeswary, 30, pleaded not guilty after the charge against them was read before Judge Kamarudin Kamsun.

According to the charge, the two women were accused with defrauding Mohd Rafidy Yaacob, 51, by deceiving the victim in a non-existent housing and investment scheme, prompting the victim to hand over money amounting to RM326,500 in cash and money transfer to a Maybank account in the name of the company RC Developer Resources which belonged to them.

They were charged with committing the offence at Wisma Genting, Jalan Sultan Ismail here, on Jan 13 and April 20, 2020, under Section 420 of the Penal Code read with Section 109 of the same code which carries a prison sentence of not less than one year and not more than 10 years with whipping and shall also be liable to fine, if found guilty.

Deputy Public Prosecutor Ngoh Jess Lynn offered bail at RM50,000 with one surety for each accused with the additional condition of having to report to the nearest police station once a month and surrendering their passports to the court.

Rozma, who was not represented by a lawyer, pleaded for a lower bail due to her age and that she was unemployed, while lawyer G. Alexander, who represented Rajeswari, sought a minimum bail because her client was unemployed while her husband, who lost his hand due to an accident, had no regular income.

The court allowed the two accused bail at RM30,000 each in one surety with the additional condition that they have to report to the nearest police station once a month until the case is completed and fixed Oct 28 for the re-mention of the case. - Bernama