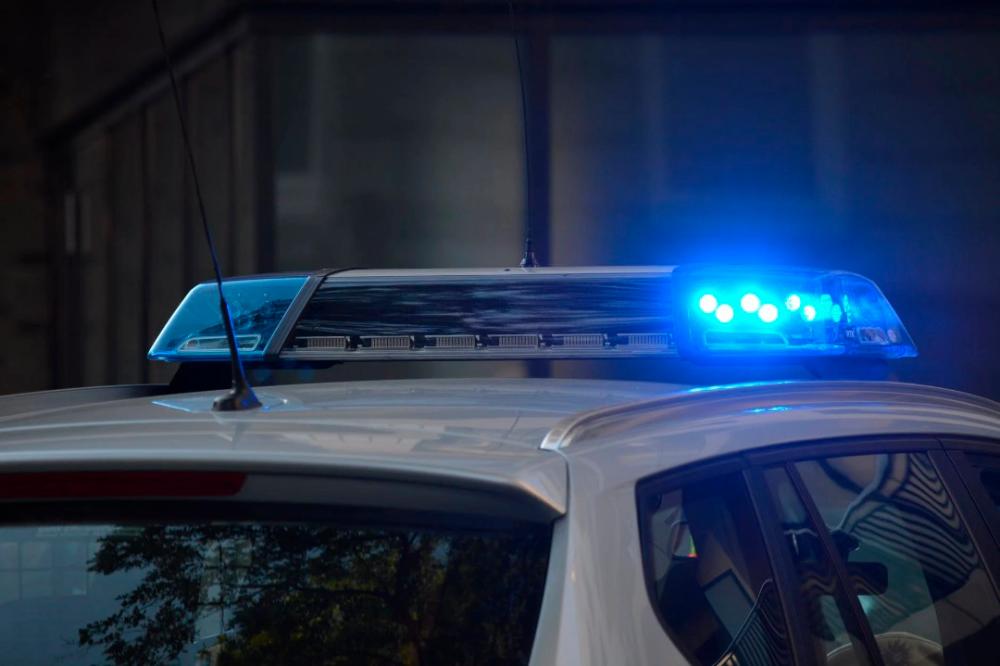 TAMPIN: Police have confirmed that the two individuals who were detained after they abandoned the body of a two-year-old boy following an accident at Jalan Sungai Kelamah, Jelai, Gemas near here, on June 26, are not a married couple.

Tampin district police chief, Supt Anuwal Ab Wahab said the 30-year-old man and the 27 year-old woman, who is also the mother of the child were travelling in a Proton Iswara car on the day of the incident.

“Following the accident, the child was flung out of the car and landed on the road before being run over by an unidentified vehicle,” he said when contacted by Bernama here today, adding that the duo were also tested positive for drugs.

He said the man has been remanded for four days beginning last Monday under Section 39A(1) of the Dangerous Drugs Act 1985 while police will seek a remand order for the vehicle theft offence tomorrow.

Anuwal said the woman was remanded for a day to help in the investigations.

Yesterday the media reported the two suspects had left the body of the boy after they were involved in an accident at about 11.30 pm on Sunday.

It was learnt that both suspects fled the scene using a four-wheel-drive belonging to a bystander who had stopped to help them.

The couple were detained at their house in Felda Bukit Jalor at 4.30 am on Monday and police also found drugs in the vehicle driven by the male suspect. — Bernama