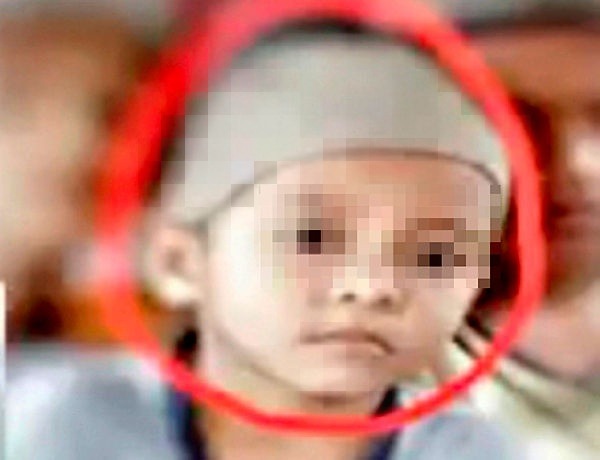 Filepix of tahfiz student Mohammad Aimin, who died with bruises on his body.

TEMERLOH: Two teenage boys were charged in the Magistrate’s Court here today with the murder of seven-year-old Mohammad Aimin Nurul Amin at a tahfiz centre here on Thursday.

The two minors, both aged 13, nodded to indicate that they understood the charge that was read out before Magistrate Ti Pei Si at a closed-door proceeding today.

Both of them were accused of having murdered Mohammad Aimin between 11.30am and 1.30pm on Nov 7, at the dormitory of the Maahad Tahfiz Nahdah Syubban Addiniyah in Kampung Kuala Kaung in Lanchang, here.

DPP Rifah Izzati Abdul Mutalif prosecuted the minors under Section 302 of the Penal Code which provides for a mandatory death sentence, upon conviction.

The two accused were not represented by lawyers at the proceeding which was also attended by their parents.

Ti set Dec 19 for mention for submission of the victim’s medical report and for the accused to appoint their respective lawyers.

On Nov 8, the media reported that Mohammad Aimin was pronounced dead at the Lanchang Health Clinic around 1.30pm, after being taken there by the tahfiz female warden who found him in a listless conditions 30 minutes earlier.

An autopsy carried out at the Sultan Haji Ahmad Shah Hospital here confirmed that Mohammad Aimin’s death was due to trauma on his chest and abdomen by blunt object.

It was understood that the victim had just joined the tahfiz centre around mid-October, along with his 13-year-old stepbrother. — Bernama Japanese Ambassador to M’sia recalls his meeting with Shinzo Abe