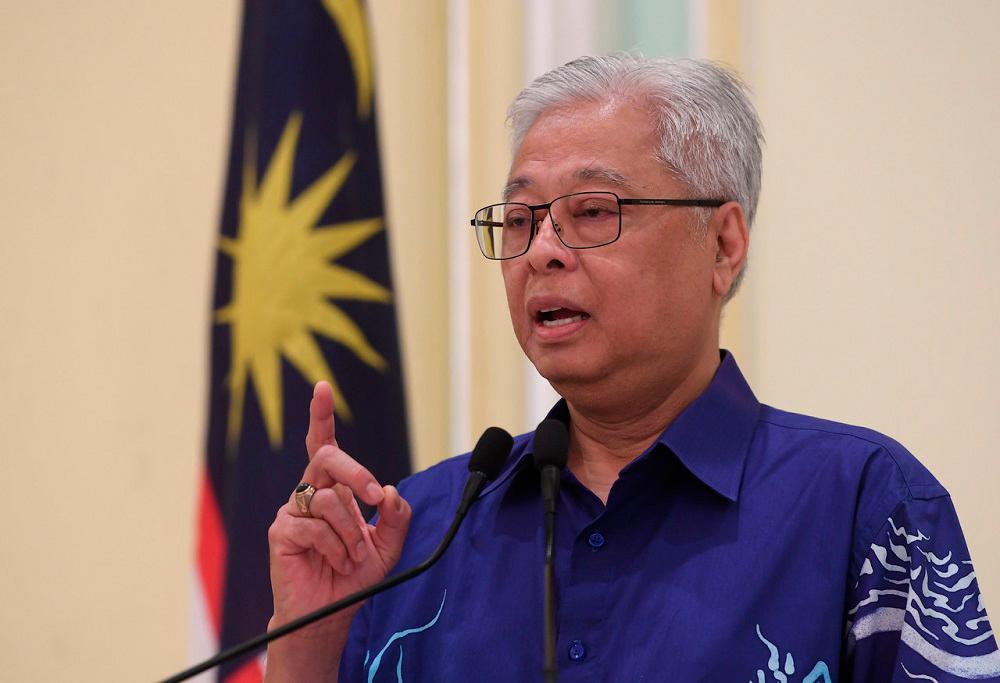 KUALA LUMPUR: Yet more areas have been placed under the targeted enhanced movement control order (EMCO) in relation to cases from the Sivagangga cluster.

This is after similar restrictions were placed on four sub-districts in Kedah on Aug 3, also in relation to the Sivagangga cluster.

Ismail Sabri said the two areas in Perlis that would be affected are Kampung Kuala Sanglang and Kampung Tanah Timbul in Sanglang, involving 191 houses and 872 residents.

“The implementation of the targeted EMCO on an administrative basis will utilise existing standard operating procedures, with additional road blocks at all entry and exit points and several areas cut off on some roads.

“No one is allowed in or out of the affected localities. However, residents are free to move within the areas,” he told a press conference in Parliament, here, yesterday.

Ismail Sabri said all government offices, schools and other education institutions have also been ordered to close during this period, while religious activities in houses of worship are also suspended.

However, business premises in the EMCO areas categorised under essential services are allowed to operate from 8am to 6pm.

“Health officers will conduct Covid-19 tests on all residents within the EMCO areas,” he added.

His announcement comes after Covid-19 cases from the Sivagangga cluster in Kedah crossed state borders, with 10 new infections reported in Perlis last Friday alone, and cases also reported in Penang.

In total, over 40 cases have been reported to have originated from the cluster.

Despite the increase in the number of cases and concerns raised by the public, Ismail Sabri said the government does not yet intend to reimpose an interstate travel ban, saying the target EMCO was sufficient for the moment.

He also reminded states not to make any announcements on the implementation of stricter SOPs, saying this order could only come from the federal government via the Prevention and Control of Infectious Diseases Act 1988.

“If states decide to announce without approval from the federal level, then their orders are invalid. Police can’t take any action unless it is approved by the federal government,” he said.

This is after both Perlis and Kedah had announced EMCOs in their respective states prior to the official announcement from the federal administration.