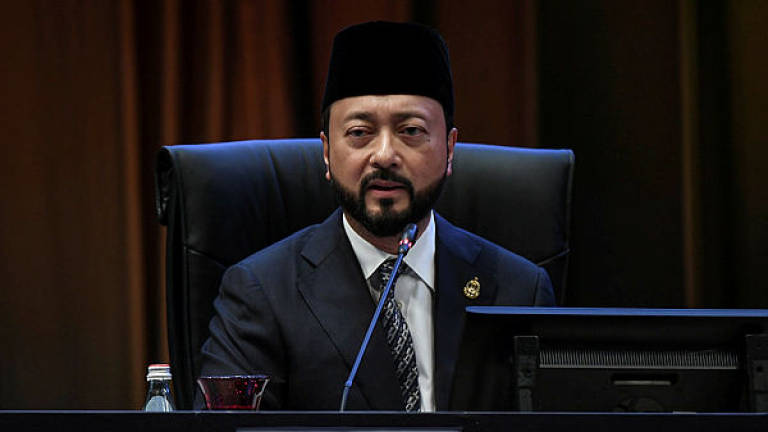 With the move made by the two assemblymen, the Kedah government led by Parti Pribumi Bersatu Malaysia (Bersatu) and Pakatan Harapan (PH) under the leadership of Mentri Besar Datuk Seri Mukhriz Tun Mahathir, has now lost its majority in the State Legislative Assembly.

Bersatu and PH are now left with only 17 seats in the State Legislative Assembly, from 19 previously.

PN, which also hold 17 seats (PAS-15 and Umno-2) is expected to form the new state government with the support from the two assemblymen, in a simple majority of 19 seats.

At a joint conference to announce the decision here today, Ling said he made the decision after losing his confidence in the PKR leadership.

“So, I will no longer represent PKR in serving as Sidam assemblyman,” he said.

Meanwhile, Azman, who was the State Agriculture and Agro-based Industry, Transport, Prime Industries Committee chairman, said the political turmoil which had hit the country since February and resulted in the change of the federal government marked the peak of the PKR crisis.

Now that they are independent assemblymen, Azman said he and Ling would give their full support to the leadership of Prime Minister Tan Sri Muhyiddin Yassin at the federal level.

Both of them would also join the media conference by Kedah PN scheduled to take place at Kedah PAS Complex in Kota Sarang Semut, at 3pm, he added. - Bernama