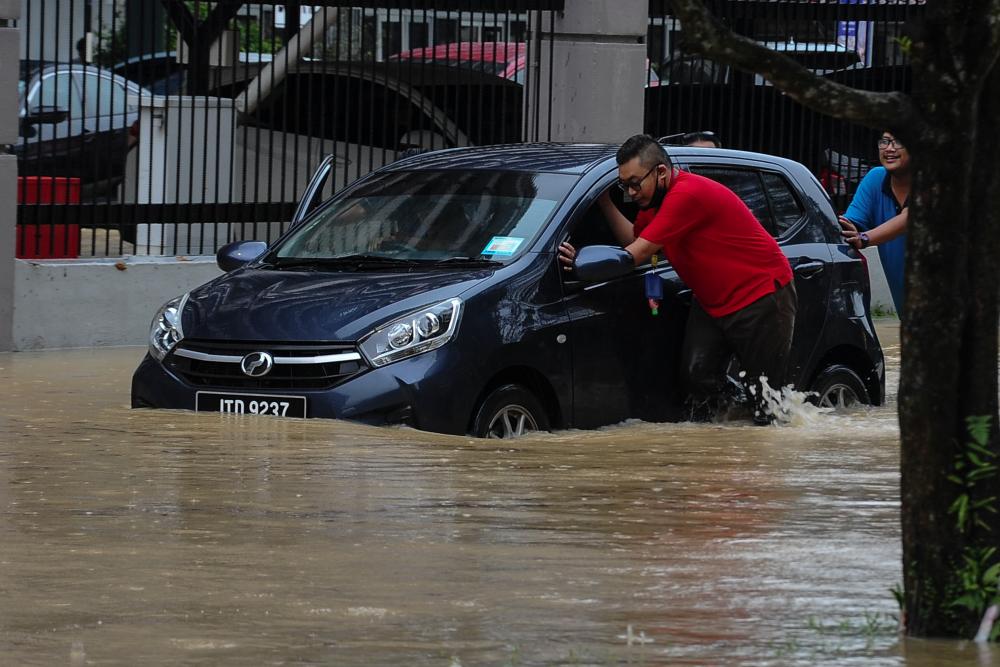 A District Disaster Management Committee (JPBD) in a statement issued today said as of 4 pm today, a total of 75 victims from 26 families were transferred to the PPS after their houses were flooded.

“A total of 46 victims from Kampung Sri Gambut, Pontian were evacuated to Sekolah Kebangsaan (SK) Melayu Raya which was opened at 10 am today.

According to JPBD, government agencies like the District Office, the Civil Defence Force, Royal Malaysia Police (PDRM) and the Welfare Department are monitoring the situation and will provide updates from time to time. - Bernama