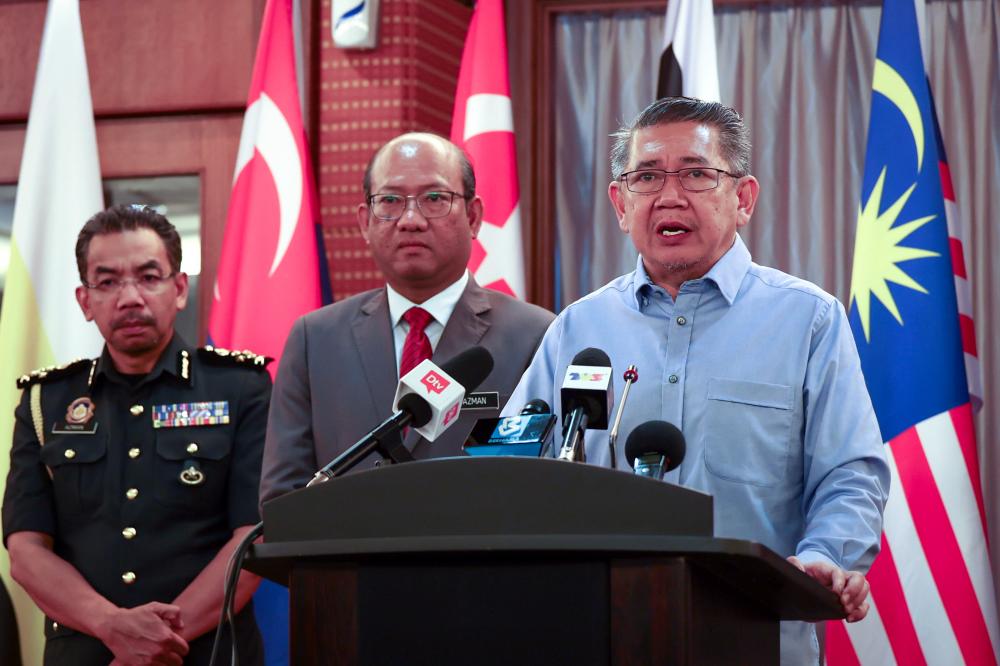 PUTRAJAYA: The proposals to set cooking oil prices through a two-tier system and the use of subsidised purchase coupons for packet cooking oil will be discussed at the National Action Council on Cost of Living (NACCOL) meeting next week, said Domestic Trade and Cost of Living Minister Datuk Seri Salahuddin Ayub.

He said the proposals were the result of an engagement session held today with industry players and representatives of cooking oil manufacturers.

“The implementation of the two-tier cooking oil pricing proposed by MPOB (Malaysian Palm Oil Board) will be refined by taking into account all aspects.

“The coupon (system) proposal has been submitted by the previous minister but has yet to be implemented. So, these two proposals will be brought to the NACCOL meeting,“ he said in a media conference after the engagement session that took place at the ministry here.

It was reported yesterday that Salahuddin was to meet with players in the subsidised packet cooking oil and egg industry today to identify the real situation and get the latest information regarding the supply of the two essential goods.

Describing the engagement session as an open discussion between the ministry and industry players, Salahuddin who is also the secretary of NACCOL said the proposals presented are useful and will be analysed before new decisions or policies are introduced.

“This is to ensure a win-win situation for manufacturers, traders and consumers,“ he said.

On Nov 27, Prime Minister Datuk Seri Anwar Ibrahim ordered NACCOL to analyse and go through the implications of subsidies within two weeks. - Bernama