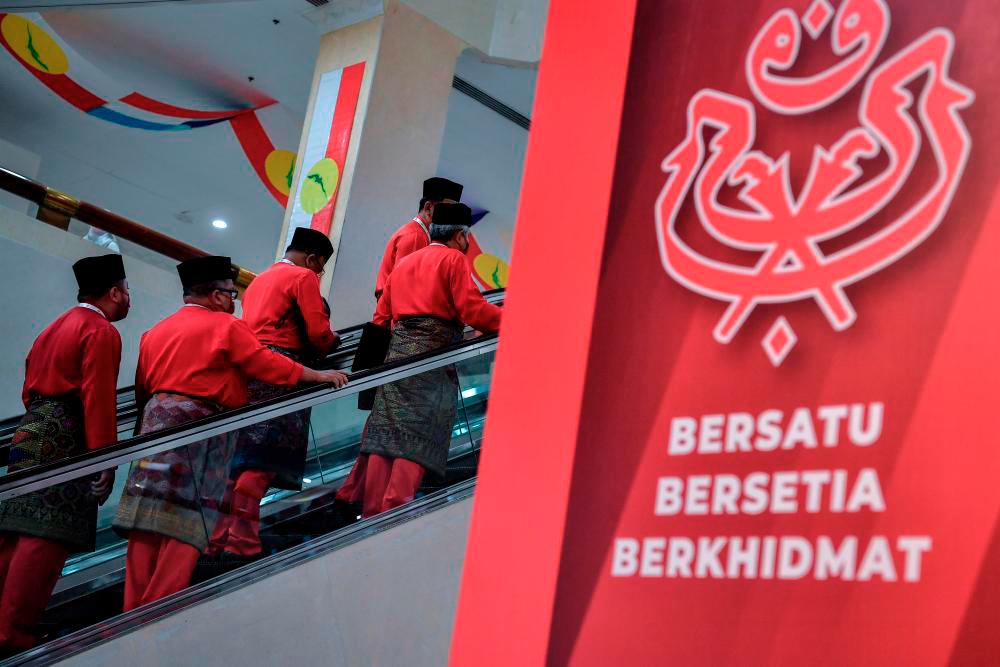 KUALA LUMPUR: Umno is not ruling out the possibility of amending its constitution again to bring it in line with amendments to the Federal Constitution on anti-party hopping, said Umno secretary-general Datuk Seri Ahmad Maslan.

However, he said this matter would be referred to the party’s legal adviser for a decision.

“We will discuss with Umno’s legal adviser to see if any clause and article of the party constitution need to be amended to be consistent with the Federal Constitution amendments.

“In other words, there is a possibility the Umno constitution may be amended again but we will seek the advice of Umno’s legal adviser,” he told a press conference after the Umno supreme council (MT) meeting here yesterday.

Last week, the Dewan Rakyat approved amendments to the Federal Constitution to create provisions to prohibit Members of Parliament from switching parties.

The Constitution (Amendment) Bill (No. 3) 2022 was passed with a more than two-thirds majority after the 209 members present voted in support.

Ahmad said tonight’s meeting, which was chaired by Umno president Datuk Seri Ahmad Zahid Hamidi, also decided that there would be no election for posts at all levels, including at branch and division delegates meetings, in the coming Umno general assembly.

He said the MT also set the UMNO general assembly for Nov 23 to 26; branch meetings from Aug 15 to Sept 18; Wanita, Youth and Puteri division meetings on Oct 7, 8 and 9; and divisional delegates meetings on Oct 14,15 and 16.

Ahmad said the MT recorded its thanks for the Registrar of Societies’ (RoS) approval of UMNO’s constitutional amendments with minor changes effective July 29.

“The minor amendments involved not holding election for 18 months and requiring one election to be held for every general election term effective July 29.

“We have held an election after the 14th general election (GE14), so the next election will be after GE15.(Election) must not be later than six months after GE15,” he said, adding that this is what the party has been hoping for to ensure stability in the party.

The meeting also decided that states under the administration of Barisan Nasional should take steps to amend their state constitution or enactment after the federal law on anti-party hopping was gazetted. — Bernama