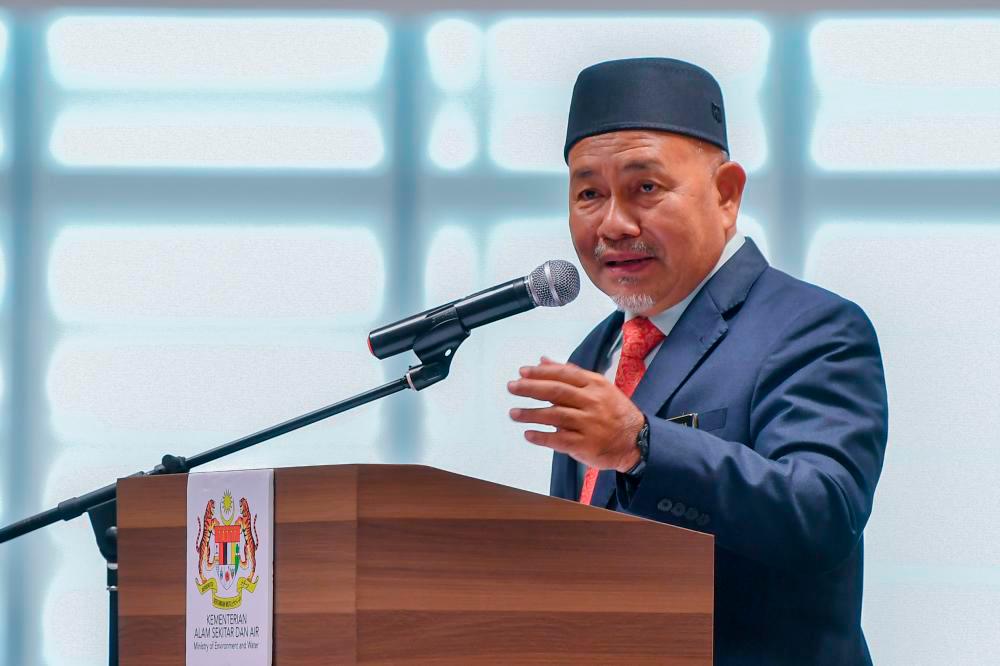 SHAH ALAM, Jan 21 (Bernama) -- Discussions on whether PAS will be working with UMNO in the Johor state election will only be held after the the state legislative assembly(DUN) has been dissolved, said PAS deputy president Datuk Seri Tuan Ibrahim Tuan Man.

“We will wait and see if the state election is on (after that) we will hold discussions with UMNO.

“I think currently as the people are still in the midst of difficulties (due to the floods and so forth) we should play down politics, however, it is up to the Johor government. If we do have to face a state election, the respective parties are ready. PAS is also prepared,“ he told reporters after officiating the first anniversary celebration of the Malaysian Recycling Alliance (MAREA) here today.

He said this when asked to comment if there would be cooperation between PAS and UMNO should a Johor state election be held.

Tuan Ibrahim said the party was not keen on too many elections being held at different times as eventually the people would always be caught up with a political situation.

On Muafakat Nasional, Tuan Ibrahim said the alliance still remained and no party has declared the dissolution of the cooperation.

Meanwhile, Johor PAS commissioner Abdullah Hussin said there was no necessity to hold the state election anytime soon although the BN-led government just holds a one-seat majority in the State Legislative Assembly.

“Johor PAS feels that the matter which needs to be given priority now is the people’s interests in rebuilding the economy which has been affected by the COVID-19 pandemic,” he said in a statement today.

However, he said if snap polls were held, Johor PAS was prepared to continue cooperating on the Muafakat Nasional platform even as it worked with Perikatan Nasional at the state level. - Bernama