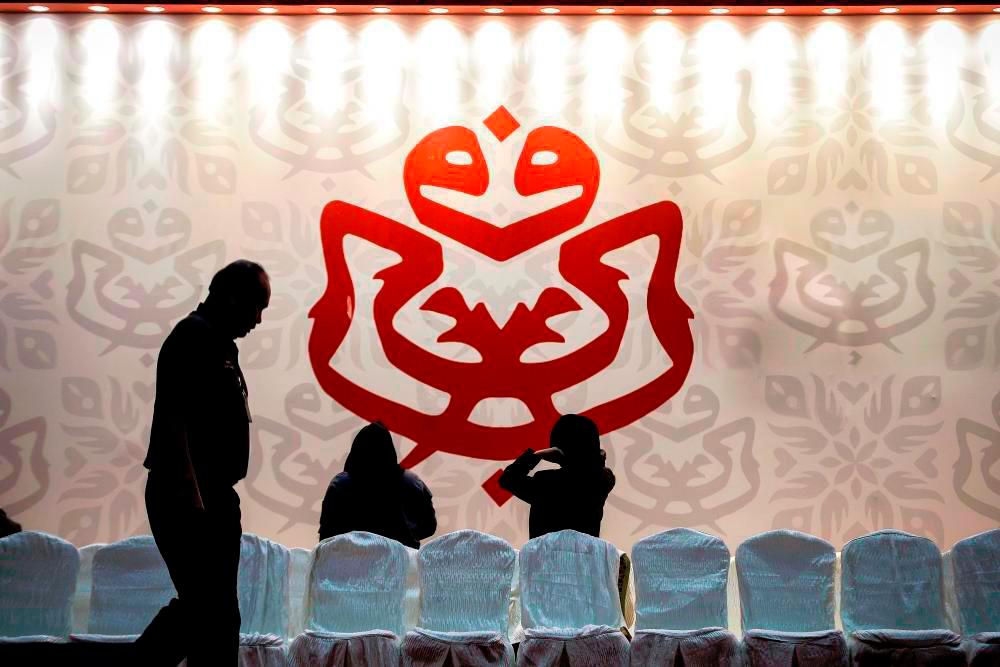 PETALING JAYA: Umno’s grassroots are still wary of its current political alliance with Pakatan Harapan (PH) in forming the unity government due to some senior party leaders have differing opinions with Umno’s leadership pertaining the issue.

Syaza said after vilifying DAP for decades, especially since it is a component party in PH, it would take a longer time for them to come around that perspective.

“No, I do not think that most Umno members have accepted being allies with Pakatan, much less as its sidekick.

“We may not know the exact number but our estimate is that at least a third of the delegates are not happy,“ she said.

She also pointed out that the party’s leadership admitted the fact that Prime Minister Datuk Seri Anwar Ibrahim’s party provided a lifeline after their less than satisfactory performance in the 15th General Election (GE15).

“DAP is considered as an ally to the top leadership, definitely. They realise that Pakatan and DAP had given Umno a lifeline,“ Syaza added.

Meanwhile, Nusantara Academy for Strategic Research senior fellow Azmi Hassan was of the same opinion and stated that some Umno members are still recovering from PH leaders’ appearance on their territory at the Seri Pacific Hotel meeting last November.

Despite Umno members holding top positions in the current administration, acceptance among the party’s members is still uncertain, Azmi said.

“I don’t think that is a notion that is widely accepted yet,“ he said.

He mentioned that even after Umno deputy president Datuk Seri Mohamad Hasan’s speech, praising DAP during the party general assembly, grassroots members still had their doubts.

“This is because DAP has been negatively stigmatised by Umno members, even working with Datuk Seri Anwar has been stigmatised,“ he pointed out.

Weighing in on Umno trying to whitewash DAP during the latest general assembly, Universiti Kebangsaan Malaysia (UKM) political analyst Kartini Aboo Talib said that such actions have to be a two way street to benefit the current government.

She assessed that DAP’s alliance with Umno was a good move on their part as it can potentially solidify their standing amongst Malay voters.

“The only thing is that DAP is smart enough to know is that the Chinese are still less than 25 per cent of the overall population and have to accept power-sharing and see Umno as strategic partner,

“To strengthen the party’s power and ensure the Chinese business and ownership will sustain and secure. This is just good business. Nothing more,“ Kartini said.

With Umno delegates who voted for the no-contest motion to leave the top two posts unchallenged, she added that party president Datuk Seri Ahmad Zahid Hamidi’s move to collaborate with PH will be reinforced.

“Not contesting the two top positions in Umno means the president’s decision to be with PH is solid,“ Kartini clarified.

The GE15 results witnessed no political parties manage to obtain 112 seats, gaining the simple majority and forming the federal government.

After seeing political figures going back and forth from Istana Negara to hotels around Kuala Lumpur, Anwar was finally summoned by the Yang di-Pertuan Agong to have an audience at the palace to officiate his position as the 10th Prime Minister of Malaysia.

Umno had approved a motion to leave the party’s top two posts uncontested in their general assembly bringing about mixed responses within party members.

Meanwhile, Umno secretary-general Datuk Seri Ahmad Maslan said the party’s election has to be held before May 19. Stylish Man Utd progress in FA Cup, Son at the double for Spurs

Stylish Man Utd progress in FA Cup, Son at the double for Spurs 3.KL Police urge public not to use Waze to aid traffic offenders

5.Stylish Man Utd progress in FA Cup, Son at the double for Spurs