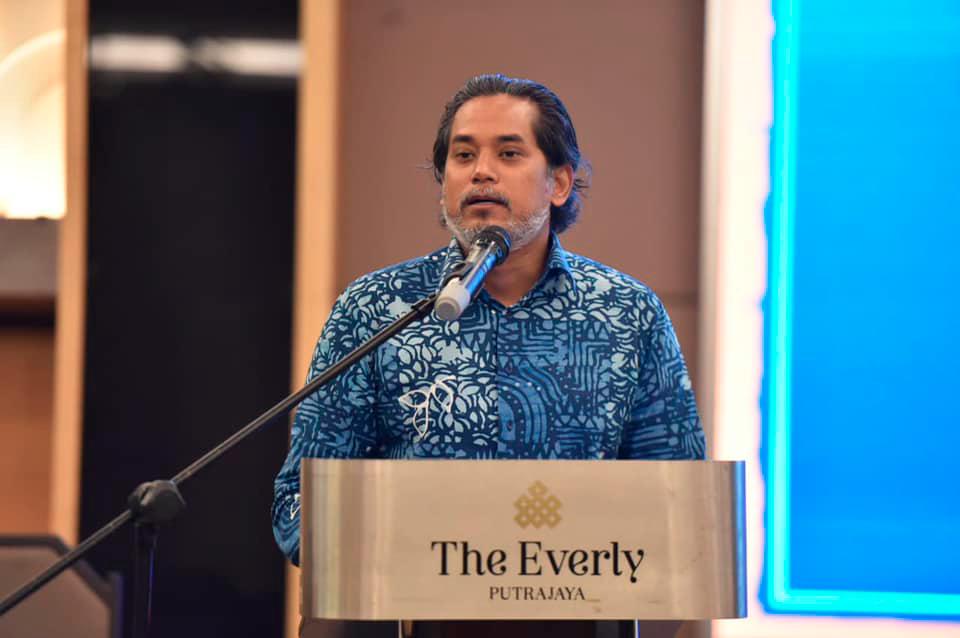 Reezal was responding to Khairy’s recent statement that he would be giving up Rembau parliamentary seat to his division chief, Umno deputy president Datuk Seri Mohamad Hasan - with no replacement seat lined up for himself as of yet.

Reezal said while Khairy may not always be right or perfect, he was still an important political asset in Umno.

He said the former Umno Youth chief could be a key figure for first-time voters.

“Khairy is seen as a personality who gives balance to attract voters, especially 18-year-olds and first-time voters,“ Reezal reportedly said.

Khairy, who has held the Rembau seat since 2008, said yesterday that in the worst-case scenario, he would not contest GE15.

The health minister said he has been asked to find another seat to contest, but he does not want to encroach on others.

Mohamad has been state assemblyman for Rantau since 2004 and was menteri besar for three terms.