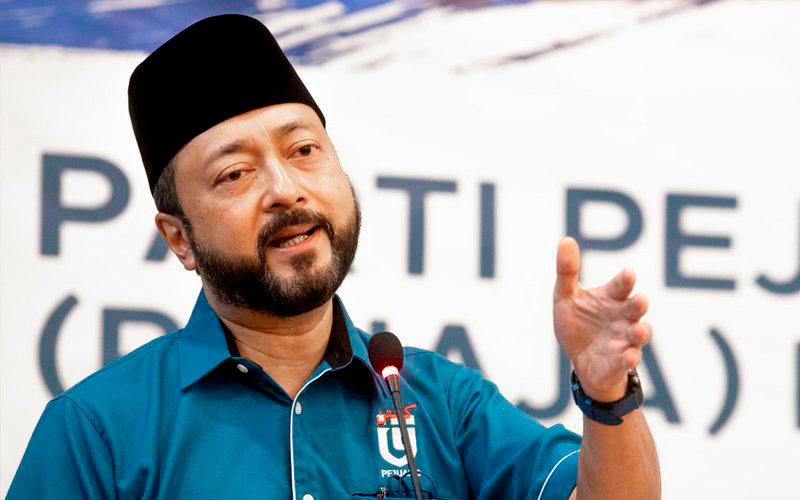 PETALING JAYA: Umno is pushing for the 15th general election (GE15) to be held during year-end monsoon season to ensure not many people would turn up to vote, said Datuk Seri Mukhriz Mahathir (pix).

According to the Pejuang president, this is because Umno stands a higher chance of winning if the voter turnout is low.

He also added that Umno has a higher chances of winning the national polls if the voters’ turnout between 60 and 50%.

“The fewer people that come out to vote, the higher the chances of Umno winning, as witnessed in the Malacca and Johor state elections,” Utusan Malaysia quoted Mukhriz saying.

He said this in response to Umno president Datuk Seri Ahmad Zahid Hamidi, who is also BN chairperson, had recently said that the coalition is prepared to wade through floods if GE15 is held during the monsoon season.