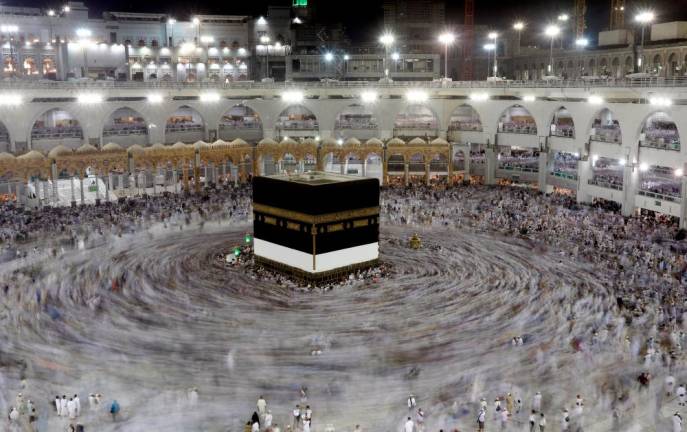 KUANTAN: A couple’s dreams of performing umrah along with other family members were dashed after they were allegedly duped by a travel agency based in Kota Tinggi, Johor.

Mazuriani Abdul Rashid, said her seven family members were among 50 pilgrims scheduled to leave for Makkah this Sunday (Dec 1) from the Kuala Lumpur International Airport (Klia) and to return home on Dec 12.

Mazuriani 40, was with over 20 individuals who lodged a police report against the management of the travel agency at the Kuantan district police headquarters here today.

Another victim, military retiree Mohammad Sabri Muda, 57, claimed he lost RM12,844 which he had paid to cover both his and his wife’s expenses for the trip.

“We have submitted all the necessary documents but the agency’s representative said there were other matters still not resolved.

“Our departure date is two days away yet they have not booked our flight tickets,” he said adding they were told the travel dates would be postponed.

Meanwhile, businessman Mohammad Suhaimi Ismail, 49, said most of victims took great effort and a long time to raise the money to enable them to make the spiritual journey and some had set aside their pension to fulfill their dream.

“We, especially the first timers, were all geared for our trip to the holy land only to be disappointed by the travel agency,“ he said. — Bernama