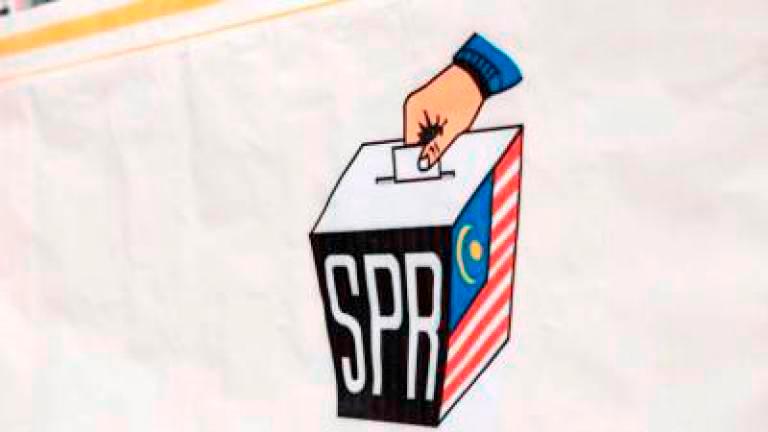 PETALING JAYA: The implementation of Undi18 will usher in a new era in Malaysian politics.

Now that the youth have finally been given a voice, parties and politicians who ignore their interests do so at their own peril, said political analysts and youth movements.

“For our politicians, the new strategy would be to find ways to look after the interests and needs of young people, one of which is to provide them opportunities to be actively involved in politics,” said Universiti Malaya political analyst Dr Awang Azman Awang Pawi.

He pointed out that only then, would they be able to gain the support of this new group of voters.

Minister in the Prime Minister’s Department (Parliament and Law) Datuk Seri Wan Junaidi Tuanku Jaafar announced last week that the government had decided not to proceed with an appeal against a Kuching High Court order for the Election Commission (EC) and the government to lower the voting age from 21 to 18 by Dec 31.

The Federal Constitution was amended in 2019 to facilitate the process, but two changes of government later, it still has not been implemented.

Two lawsuits were also filed this year at the Kuala Lumpur and Kuching High Court to compel the government and the EC to implement Undi18.

Awang Azman said the decision to withdraw the appeal is an indication that the voice of the youth has become more difficult to ignore.

“Any appeal will only raise the anger of young voters,” he said.

For Ypolitics, a non-partisan youth-led initiative that strives to raise political awareness among young Malaysians, the government’s decision not to block Undi18 is a “huge success”, especially for those who have just turned 18 and will now be eligible to vote in the next general election.

But for the youth, this is only a start. Next, they want younger people in the Dewan Negara.

Under existing requirements, a person must be at least 30 years old to qualify as senator.

“There is a need for youth representation in the upper house of Parliament,” Ypolitics said.

Also on its list of priorities is the repeal of the Universities and University Colleges Act 1971 “to provide a neutral and free space for political participation in public universities”.

Undi18, another youth-led initiative, lauded the High Court ruling as a “significant chapter” for democratic empowerment for the young.

Ypolitics cofounder Qyira Yusri said the right to vote is a fundamental human right and steps have to be taken to ensure that Malaysians everywhere get to vote during elections.

She added that automatic voter registration and Undi18 will be a game changer in Malaysian politics, and the team looks forward to Malaysian youth shaking up the scene in upcoming elections.

“The Kuching High Court decision is historic and a (milestone for youth in Malaysia). It is a triumph for democracy, the rule of law and adherence to the constitutional system of government.

“The government’s decision reaffirms the executive’s legal duty to bring into force an Act passed by Parliament as soon as possible, more so when it has repeatedly promised to do so by a certain date,” she said.

As the average age of voters drops, the strategy to win hearts and minds will also change.

Given that social media has become the medium of communication for the young, cyberspace will become the new battleground for political parties vying for support, according to Ypolitics.

Political parties will have to appeal to a more highly educated group, offer a more youth-centric manifesto and have a policy that looks after the interests of young people.

“It will be interesting to see how Malaysian political parties will woo the youth.”