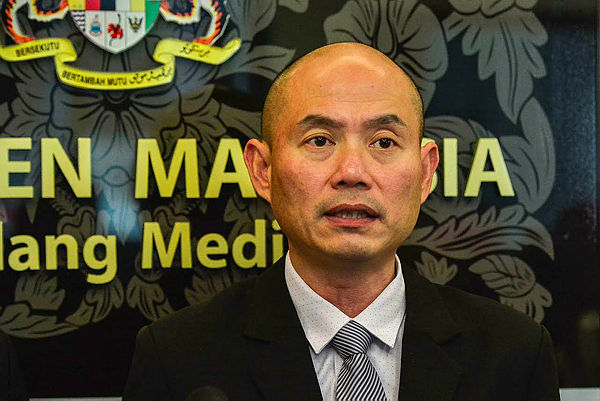 KUALA LUMPUR: A DAP lawmaker took Pakatan Harapan (PH) to task for failing to fulfil the pledges in its manifesto, which he claims was the reason for its drubbing in the Tanjung Piai election.

Kepong MP Lim Lip Eng pointed out that failing to shut down Lynas’ rare earths plant in Gebeng, is a prime example of an unfulfilled promise.

“During the last general election, we campaigned and promised to the rakyat that we (PH) will cancel Lynas’ operating licence and send back its waste to the country of its origin. Did we fulfil the promise? What has been done so far?,” he asked when debating the 2020 Supply Bill for the energy, science, technology, environment and climate change ministry in Dewan Rakyat yesterday.

He added, if the coalition is unable fulfil such a promise, then what is the point of debating and allocating funds for the 2020 Supply Bill for the energy, science, technology, environment and climate change ministry.

“Do not play with the voters’ sentiments. We (PH) cannot be a ‘U-Turn’ government. People who support the opposition are calling us ‘liars’ and ‘cowards’,” he said.

His was applauded by Barisan Nasional (BN) lawmakers, for his comments.

Several other opposition lawmakers urged PH to take the heed of what Lim said.