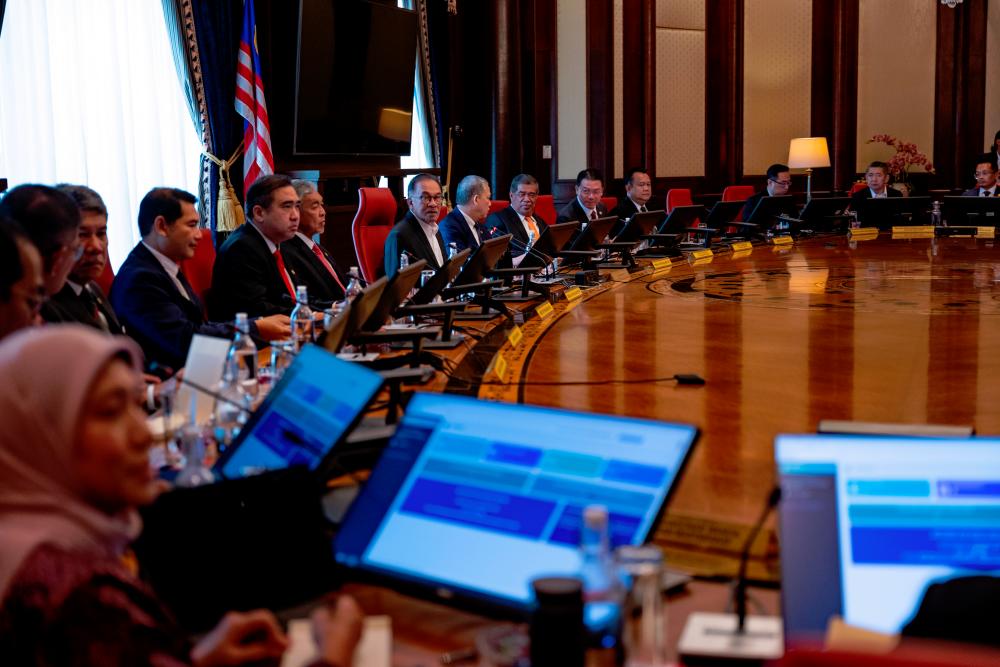 KUALA LUMPUR: Despite their different political backgrounds, the Unity Government ministers are ready to focus on efforts to ensure the country’s stability and help the people who are affected by the rise in the cost of living.

Officially starting their duties at their respective ministries, several ministers expressed their roles as being part of the leadership in the Unity Government helmed by Prime Minister Datuk Seri Anwar Ibrahim.

Minister of Science and Technology Chang Lih Kang feels that the formation of a unity government was the best solution for political stability at a time when the country faced a new experience of a hung Parliament after the general election.

“I feel that this is a stable government because this is the people’s aspiration, the people are tired of the unstable political situation,” he said.

Meanwhile, Minister of Entrepreneur Development and Cooperatives Ewon Benedick said the Unity Government, which is a coalition of political parties, needs to unite as a team to provide services to stakeholders and the people.

As a partner of the leadership in the Unity Government, the United Progressive Kinabalu Organisation (UPKO) vice-president said he has a direction and new recommendations that are in line with the people’s aspirations.

Minister of Natural Resources, Environment and Climate Change Nik Nazmi Nik Ahmad said the government has to be prudent in making any decisions, especially in fulfilling the manifestos of the respective coalitions so as not to undermine that stability.

“These are still early days, so we need to be careful about this,” he said.

Nik Nazmi, who is also PKR vice-president, said the government needs to mobilise efforts towards overcoming issues plaguing the people, such as the cost of living, economy and minimum wage, which are common in their respective manifestos.

“Not that big a gap (in the manifestos) of Gabungan Parti Sarawak (GPS), BN (Barisan Nasional) and PH (Pakatan Harapan). We need to focus on the common ground and discuss further our differences. I think this will be a positive step for our country,” he said.

Works Minister Datuk Seri Alexander Nanta Linggi, meanwhile, said the formation of the Unity Government showed the commitment of every Cabinet member to help the people regardless of their political affiliation.

“In the Works Ministry, what is important is to focus on infrastructure development and we will continue those which were properly carried out by the ministry previously. I will, however, look at the possibility and opportunity for further improvement,” said Nanta, who is also the GPS secretary-general. - Bernama