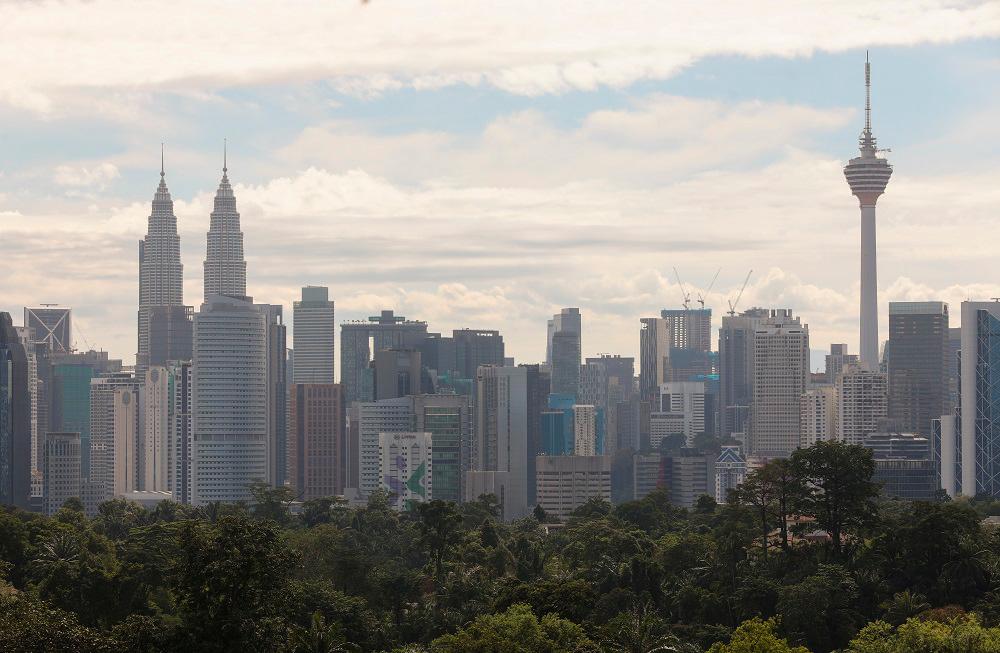 PETALING JAYA: The unplanned holiday for all Federal Territories may result in as much as RM400 million in lost productivity, something which the country cannot afford while we are recovering from the Covid-19 pandemic.

“KL is the heartbeat of the financial services sector in the country and is also the operational HQs of many accounting and tax consultants and of many multinational companies as well,” he said in a statement today.

“This unexpected holiday will cost many companies millions in unplanned lost output. Some companies may have to pay unplanned extra overtime to ensure that some of their core services remain up and running during this public holiday.

“Face to face meetings may have to be cancelled, bookings for training sessions and conferences postponed, foot traffic at shopping malls in KL will decrease especially for those which depend on the office workers as customers, just to name a few examples.”

Ong also pointed out that businesses which conduct transactions with government offices in Putrajaya will also have to delay their transactions to next week which will also result in lost time and productivity which is unplanned.

He called the unplanned public holiday socially disruptive. “There may be parents to live in KL and send their kids to school in KL but work in Selangor. They would have to make sudden childcare arrangements for their kids who do not have to go to school.

“As someone who was born in Tung Shin Hospital in Kuala Lumpur, I congratulate KLFC for winning the Malaysia Cup trophy for the first time in 32 years. But it is politically irresponsible for the Minister of the Federal Territories, (Datuk Seri) Shahidan Kassim, to declare a public holiday for Kuala Lumpur, Labuan, and Putrajaya on the 3rd of December as this sudden declaration of a public holiday is economically and socially disruptive for many,” he said.

“One wonders if the Minister really thought about all these economic and social disruptions when he suddenly announced the public holiday yesterday on the 1st of December 2021. It wasn’t as if Malaysia had won our first Olympic gold medal or achieved something historic at an international sporting event.

“Does this act by the Minister set an unhealthy precedent for the Chief Ministers and Menteri Besars of other states to declare an unplanned state holiday when their respective teams win the Malaysia Cup? This populist move by the Minister makes me wonder if he has no other ideas to showcase the policy changes he wants to bring about to make KL into a World Class city under his watch as the Minister of Federal Territories,” he added.