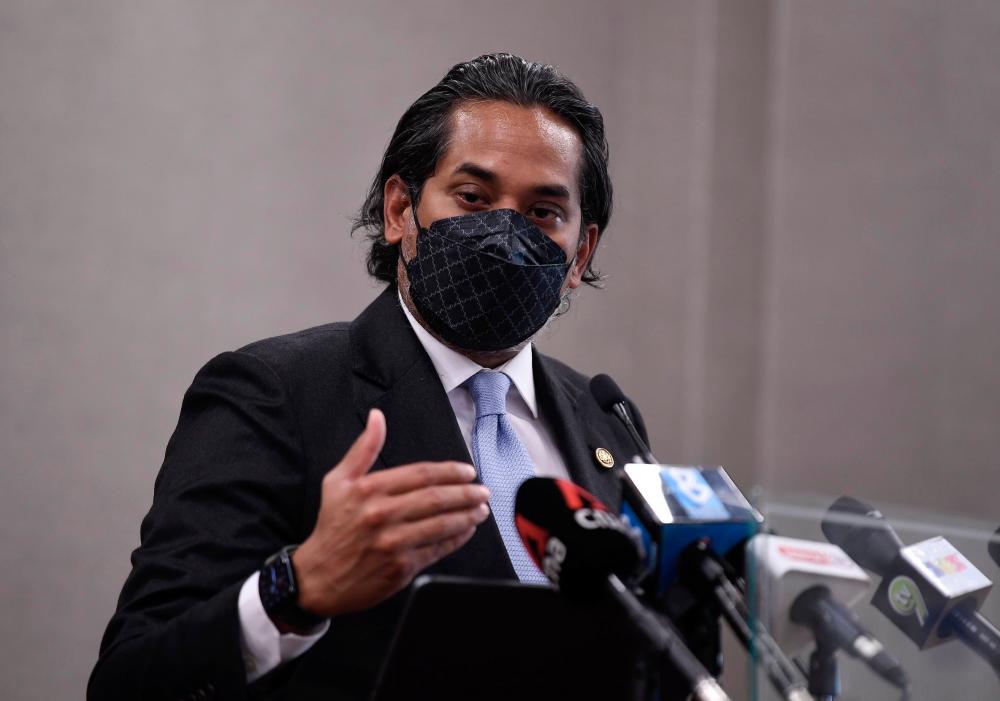 PETALING JAYA: It is now Health Minister Khairy Jamaluddin’s (pix) responsibility to uphold Malaysia’s reputation as a country with one of the best healthcare systems in the world, said the Malaysian Medical Association (MMA).

Its president Dr Koh Kar Chai said in a statement that MMA is delighted that Malaysia will be represented and directly involved in the decision-making body of the World Health Organisation, with the appointment of Khairy as one of the five vice presidents of the World Health Assembly.

“It is indeed an honour for Malaysia to be recognised and given a role in the development of global health policies. The main functions of the World Health Assembly are to determine the policies of the Organisation, appoint the Director-General, supervise financial policies, and review and approve the proposed programme budget,” he said.

With the appointment at this level, Koh said Khairy now has an obligation to uphold Malaysia’s reputation as a country with one of the best healthcare systems in the world.

“There is no doubt that our healthcare system is still among the best in the world, however, many would agree that our system is ageing and that there is still a lot of room for improvement as clearly evidenced during the two and half years of the pandemic.

“With the ministry’s planned White Paper to be tabled in parliament soon, the Health Minister now has the opportunity to carry out the reforms needed to cement Malaysia’s position as a top class healthcare provider,” Koh said.