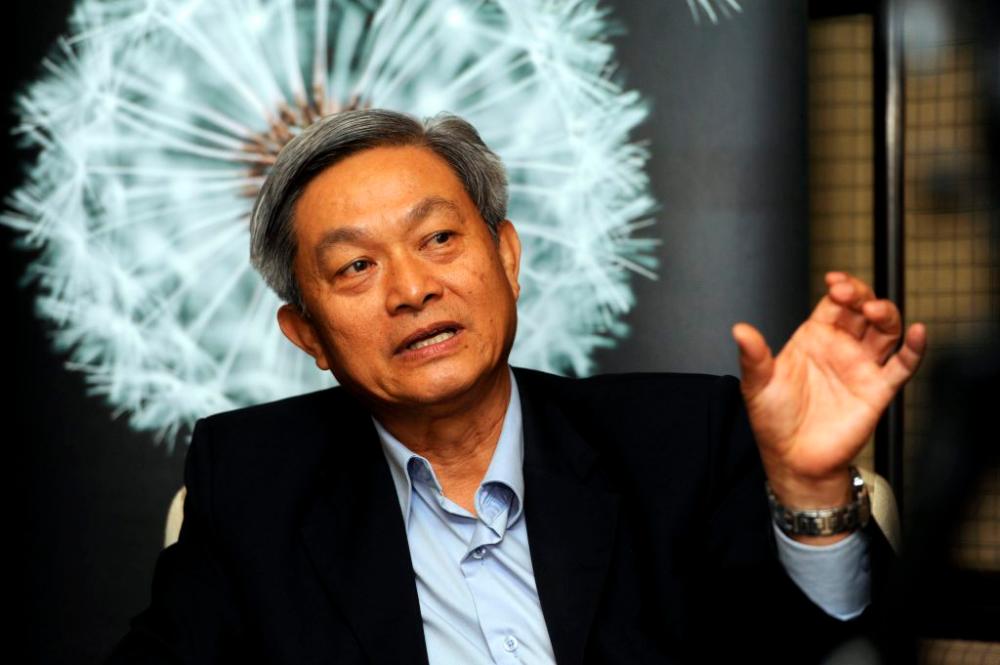 PETALING JAYA: Developing countries such as Malaysia are likely to reap benefits from the ongoing US-China trade war but, experts warn, this will only be for the short term.

If the dispute between the world’s largest and second largest economies continues, there will be long-term detrimental impact on the developing countries, they said.

Sunway University economics professor Dr Yeah Kim Leng (pix) said that in the short term, the decoupling of the US economy from the Chinese economy would have an impact on the global supply chain.

“Chinese and US companies will likely relocate to third world countries such as Malaysia and Vietnam to ensure that the supply chain continues to cater to global demand,” Yeah told theSun yesterday.

The third world countries will see some initial benefits from the new investments, he said, but in the long term, it will have a negative impact on the global economy.

“The global economy is tightly integrated, and so if there is a slowdown in the US and Chinese economies, the rest of the world will be affected,” he explained.

Yeah was commenting on recent threats by US President Donald Trump to decouple the US economy with that of China.

Trump also pledged to reward companies that move their operations out of China, raising the possibility of halting business with the Asian economic giant altogether.

While third world economies are likely to be affected, projects undertaken by Chinese companies in Malaysia and elsewhere in Southeast Asia should be safe, Yeah said.

He explained that US companies are not allowed to do business with any company that has been sanctioned by Washington.

That, he said, could severely damage Malaysia’s economy. However, he noted that most of the Chinese businesses involved in various infrastructure projects in Malaysia are not on the list of companies to be sanctioned.

Yeah said it is still uncertain if Trump will proceed with economic sanctions.

“Trump may be using this to ramp up support for his re-election bid,” he added. “He may soften his approach if he gets re-elected.”

For Malaysia, Yeah said, it calls for balancing between the interests of both China and US, the country’s largest trading partners.

Singapore Institute of International Affairs senior fellow Dr Oh Ei Sun pointed out that Malaysia is a pragmatic country and it will consider offers by US, European or Japanese companies to carry out projects in the country as long as they offer favourable terms.

“Such terms can include pricing and technology transfer, which are what China offers now.”

He pointed out that US companies cannot get Malaysia to stop doing business with China if they do not offer better terms. “They have to be more competitive,” he said.

Oh also noted that many manufacturing companies are “caught between a rock and a hard place” thanks to the high tariffs imposed by both countries, forcing them to relocate to third countries.