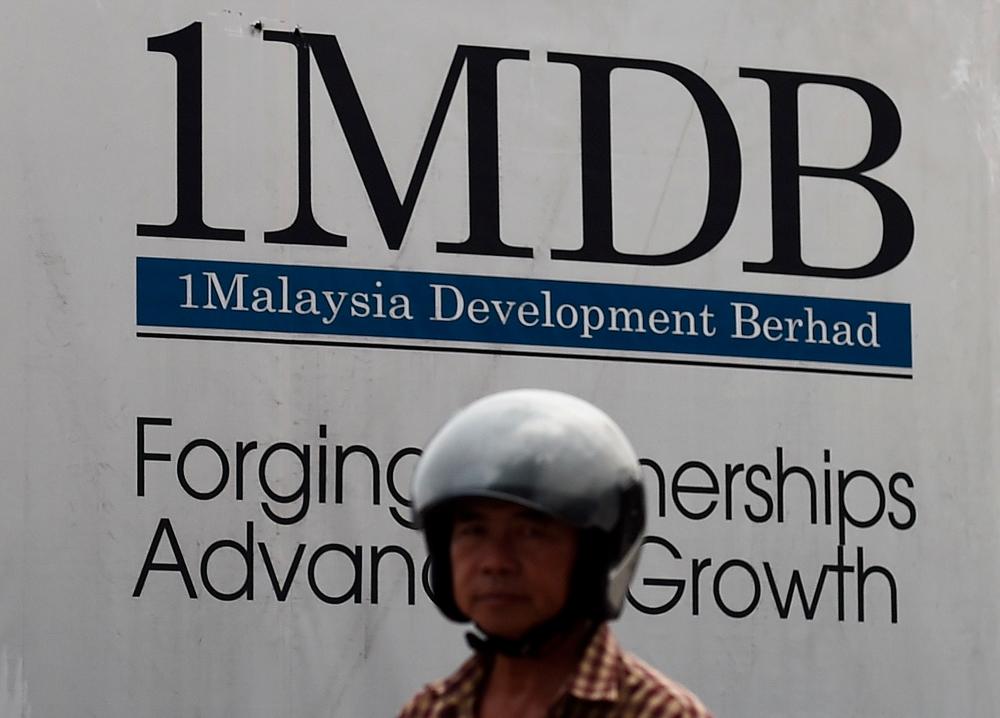 The US Justice Department announced April 14, 2020 it had sent US$300 million in funds stolen in the 1MDB corruption scandal to the Malaysia government that had been laundered through the global financial system. — AFP

KUALA LUMPUR: Malaysia today announced that US$300 million from 1Malaysia Development Berhad (1MDB) has been returned to the government by the United States of America.

Prime Minister Tan Sri Muhyiddin Yassin said the amount represents the funds recovered from asset seizures related to 1MDB under the Kleptocracy Asset Recovery Initiatives of the US Department of Justice (DOJ).

“On 30 October 2019, Malaysian fugitive Jho Low had reached a settlement with the DOJ pertaining to numerous forfeiture claims filed by the DOJ against assets he had purchased using 1MDB monies.

“The US$300 million represents some of those assets which had been forfeited and later sold. It also includes proceeds from 1MDB-linked assets that were given up or forfeited by individuals linked to Jho Low,” he said in a statement today.

Muhyiddin said that with the most recent tranche of US$300 million, a total of US$620 million of 1MDB monies – in the form of sales proceeds or assets – have been returned to Malaysia.

“I would like to express my gratitude to the US Government, particularly the US Embassy in Kuala Lumpur, on their excellent assistance and cooperation in facilitating the return of the US$300 million.

“I would also like to commend Malaysia’s Minister of Finance and the Attorney-General for their role in the negotiation process,” he added.

Muhyiddin said efforts to recover 1MDB’s assets are ongoing and the government will continue to work with the US, the DOJ and other Governments to recover and repatriate more 1MDB monies in the future. — Bernama