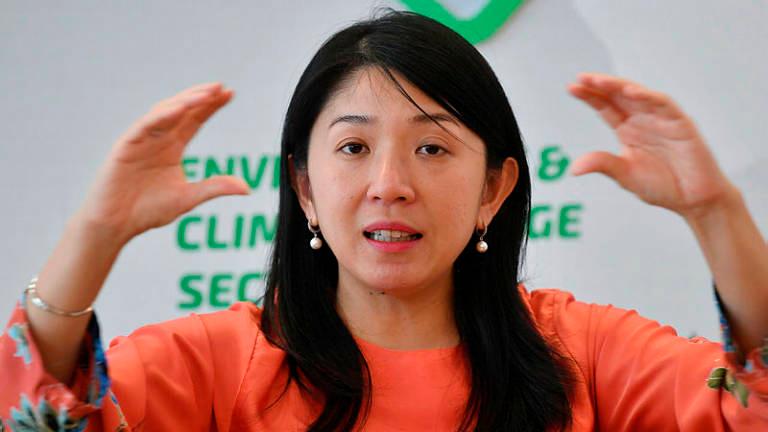 PETALING JAYA: The government has been asked to use the under-utilised 70% capacity of private laboratories to embark on mass-testing.

“We are now at the height of the Covid-19 crisis, it is shocking that the ready capacity is still not fully utilised yet to combat the virus,” Bakri MP Yeo Bee Yin said today.

“Many health experts and opposition MPs have been demanding for more testing to be done according to the World Health Organisation (WHO) recommendation of test to positive rate to be 5% or lower.

“In fact, many countries that successfully curb Covid record a positive rate lower than 1%. However, in Malaysia, as of June 6 to 12, most of the states recorded positive rate above 5% include Johor, Kelantan, Malacca, Negri Sembilan, Sarawak, Selangor, KL, Labuan and WP Putrajaya. Hence the daily figure reported by the Health Ministry is essentially lower than the reality on the ground.”

Most importantly, it was also reported that sporadic cases have shot up from 52% in late March to 84.3% in early June . The unlinked transmission is very alarming as the virus may already be spreading in the community widely without notice since most of the positive cases are asymptomatic.

“The government must now look to the private sector, since there’s 70% under-utilised capacity for testing in private labs now, why not the government engage them to run the mass-testing programme?” Yeo asked.

“In Malaysia, we are now recording about 5,000 to 6,000 a day of positive cases with more than three-quarter sporadic cases, it is even more important for us to embark on mass-testing. Having said that, I do not think the government machinery would be able to cope. From what I observed of the health department in Bakri and Muar district, they are near to burnt out as the ICU beds are full with Covid patients and vaccination programs running in full steam.”

US heaps blame on Iran for stalled nuclear talks

1.Ringgit set to remain weak against greenback next week

4.86.4 per cent of adolescents in Malaysia fully vaccinated