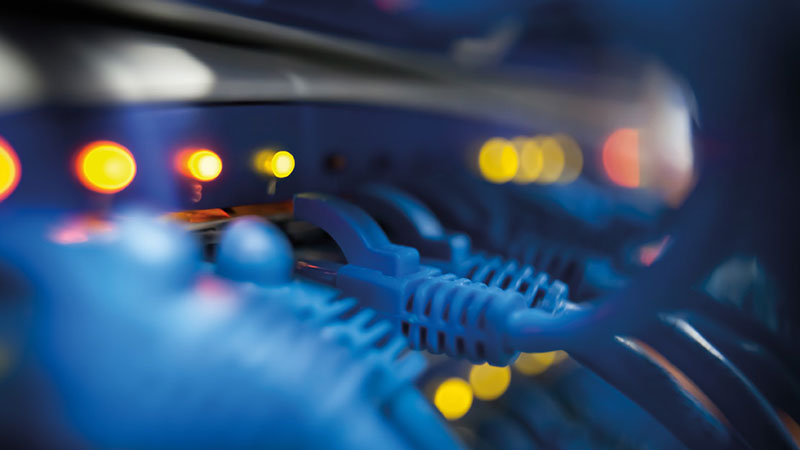 PETALING JAYA: While Malaysia strives to move into the 5G era, the current 4G mobile network connectivity is still found wanting in many areas in the country, including the Klang Valley.

Wong Sew Kin, a senior lecturer at the Faculty of Engineering, Multimedia University, said there are areas within the Klang Valley that face a drop in network signals.

“Even places near my house in Bukit Beruntung, Rawang, have no signal at all let alone the internet,” he said, adding that more needs to be done for telecommunications infrastructure in Malaysia if it is to be on par with nations such as Singapore and China.

“We are venturing into 5G now but there are still problems with connectivity. We should address this to solidify our mobile network infrastructure so that we are able to make quick and steady advancement without having to worry about minor issues. It is important that we iron out the kinks.”

He added the lack of network signals can be attributed to the lack of base stations, or simply known as telco towers, in certain areas.

“As far as I know, the building of base stations has nothing to do with the government as it’s usually up to the telcos and they prioritise providing network connectivity in highly populated and commercial areas.

“However, the government can play its part by providing incentives for telcos to set up more base stations to ensure that we are fully connected,” he said.

Anusha Ravi, a resident of Alam Damai in Kuala Lumpur, told theSun she often has to direct her e-hailing drivers through the phone to her residence as the drivers are unable to use navigation apps due to the poor network signal.

A resident of Taman Billion in Cheras, Kuala Lumpur, said he has faced poor network coverage for years despite being close to commercial areas.

“I have complained about this many times but nothing has been done,” he said, adding that he has to walk some distance away from his house just to make a call.

However, another expert who declined to be named, specialising in base station construction and installation, said the government is already doing all it can to ensure connectivity.

“To my knowledge, sometimes we face issues such as a drop in network signals due to lack of base stations within a certain range. Sometimes there is no land to build base stations in between.”

Telcos sometimes face problems when planning to build base stations due to protests by residents in the area.

For instance, residents in Taman Sri Puteri, Bayan Lepas in Penang, successfully lobbied for the removal of telco towers in their area recently.

Among their reasons was that the towers were too close to their homes and thus were a health hazard.

Tutela, an independent crowdsourced data company, noted in its “State of mobile Networks 2019: Southeast Asia” report last year that Thailand beat Malaysia in a test where a mobile connection was good enough for basic internet usage.

The Philippines and Indonesia came out third and fourth.

“All four countries in the report are relatively close when it comes to basic quality. Thailand takes first place, with users able to make a voice over internet protocol call – a technology that allows you to make voice calls using a broadband internet connection or check emails at least 92.5% of the time when connected to one of the country’s networks.”