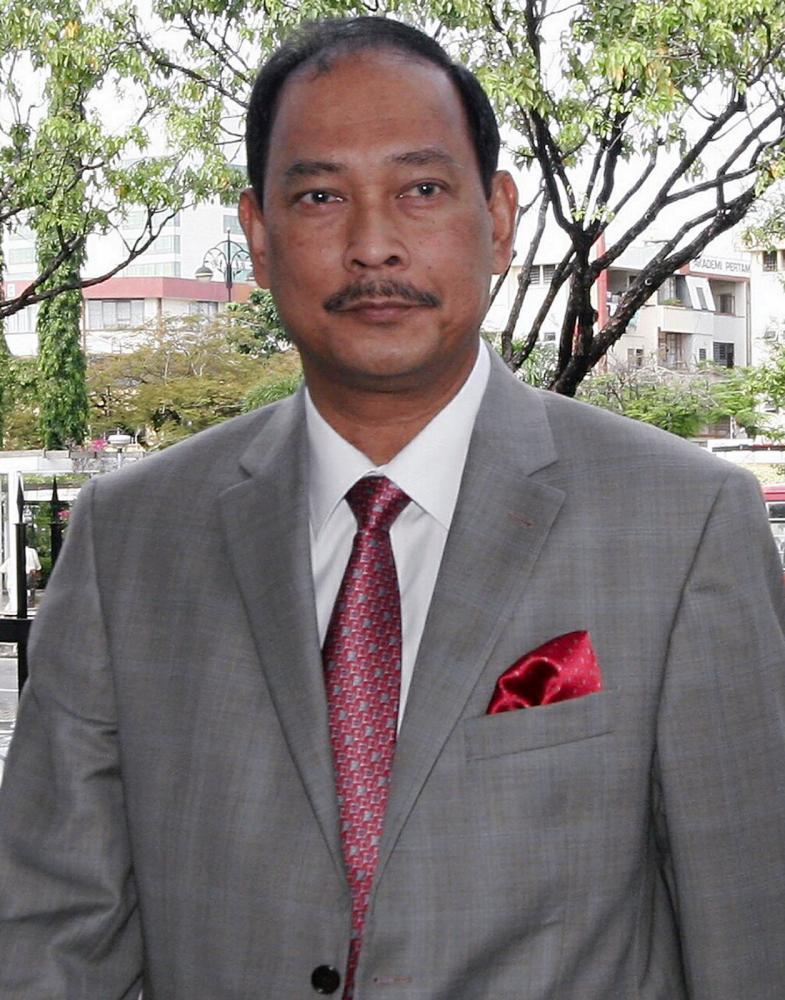 Ramli said all security guards must attend training on conflict resolution before they are stationed at any designated premises.

PETALING JAYA: The lack of training in conflict resolution is the cause of the Pudu Urban Transformation Centre (UTC) issue where on-duty reporters were allegedly harassed and threatened by a security guard, said the Malaysian Security Industry Association.

Its president Datuk Seri Ramli Yusuff (pix) said the security guard was unaware of how to resolve conflicts when confronted with situations that would result in him being unable to carry out his duties professionally.

“All security guards must attend training on conflict resolution before they are stationed at any designated premises, but we are unsure whether this particular security guard had attended such training, which usually consists of legal education, communication skills, disciplinary training and self-defence. They must also learn when and where they can use their power.”

Ramli said it is up to the owner of the premises to decide the job scope of their security guards.

“Security guards must complete the tasks given to them, depending on the job scope decided by their superiors. But in this case, perhaps the security guard in the viral video had gone overboard.

“Investigations are being carried out by the police. However, the association will contact the UTC management to look into the case from our point of view.”

Ramli reminded all security guards to understand their jobs and be polite, sensible but firm when carrying out their duties.

In a statement, the National Union of Journalists of Peninsular Malaysia had urged the government to protect the rights of media personnel and to promptly establish a media council of all-inclusive and independent organisations.

“Disruption and hindrance to media work is not a new issue,” said its president Farah Marshita, adding that whenever intimidation of media employees occurs, no accountable parties assist or fight for the cause of the media.

She said it is clear that all parties prefer to sit back and wait for certain circumstances to happen before taking action, to protect media personnel who are carrying out their responsibilities as journalists.

Farah expressed fear that similar situations will happen if no firm action is taken against any party who threatens or commits physical and verbal violence against media personnel.

Last Friday, a security guard on duty at the immigration counter at UTC allegedly abused and threatened two reporters from a portal who went to check on the long queues of people renewing their passports.

The verbal assault began when the security guard on duty refused to let the reporters speak to people who had been waiting in line for several hours.

The reporters, who were exposed to verbal intimidation, were informed that they could not take pictures or speak to the public unless they obtained written permission from the management.

Attempts by theSun to obtain comments from the Immigration Department were unsuccessful.