UTK not involved in journalist assault at PN event: Cops 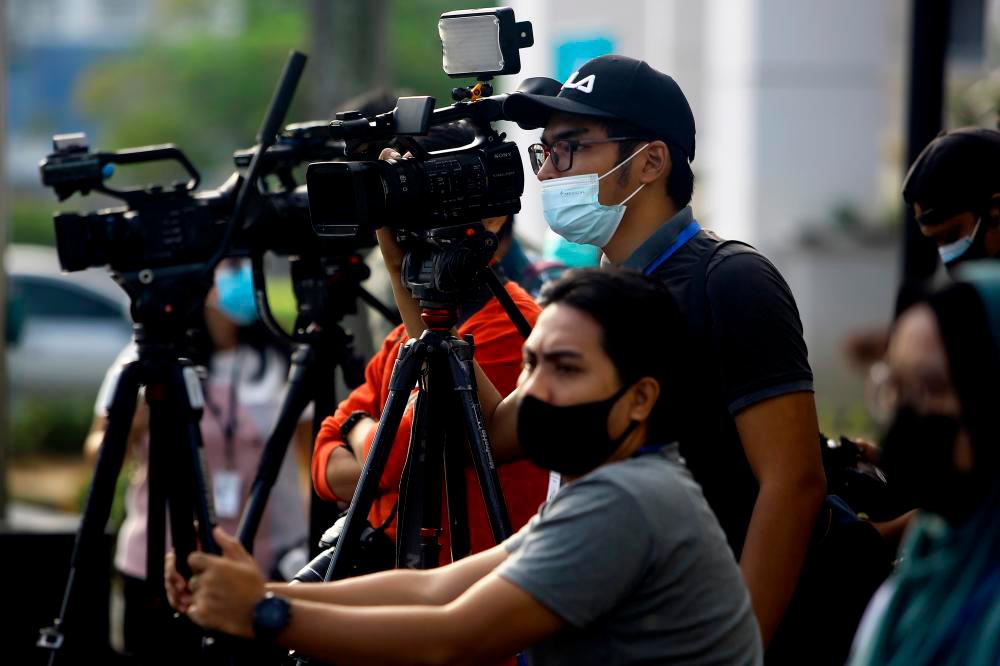 KUALA LUMPUR: The Royal Malaysia Police (PDRM) will investigate the claim by Gerakan Media Merdeka (GERAMM) that three media personnel were roughed up by the Special Action Unit (UTK) personnel at an event in Tanah Merah, Kelantan yesterday.

In a statement, PDRM secretary, Datuk Noorsiah Mohd Saaduddin, however, confirmed that none of the UTK personnel were involved in the case.

“We have already initiated an investigation to identify the individuals allegedly involved in the incident,” she said.

Noorsiah said police would take stern action if their investigation confirmed that there was violation of the code of ethics and conduct by any of its personnel while performing their duties at the event.

“Police have always appreciated the media and respect their role in disseminating information to the public, especially in fighting crime.

“The close rapport between the media and police will be maintained so that the public can get accurate information through reliable sources,” she added.

Geramm was reported to have claimed that three media personnel were abused by members of the security force during the launching ceremony of a political party in Tanah Merah yesterday. - Bernama