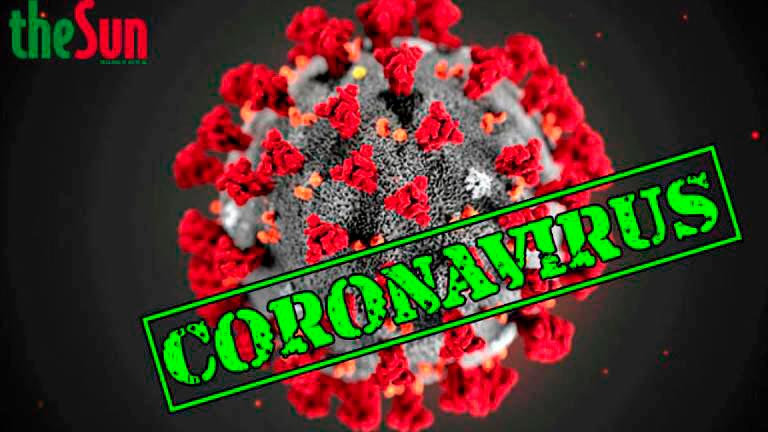 “It is clear that we still can be infected after completion of the vaccination, but perhaps less severe,” he said in his Facebook posting today.

He said although the vaccine gives hope of fighting the disease, the people should continue to comply with all the precautionary public health measures even after getting the vaccination.