Vaccination programme: Sarawak covers nearly all of its remote areas 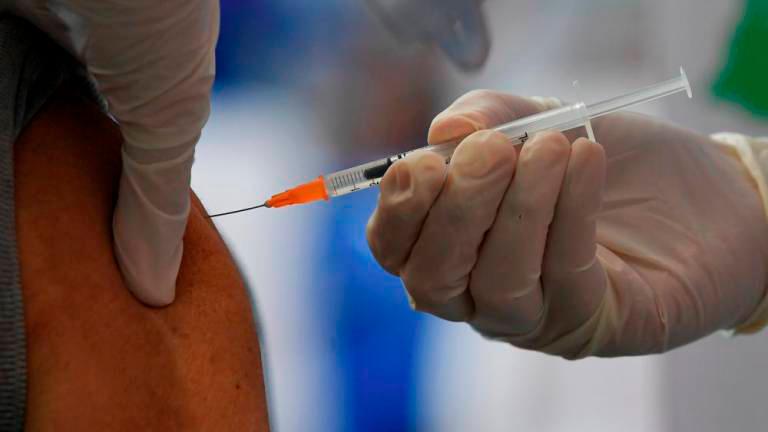 A total of 7,000 people has been vaccinated by the CMVT which is a collaboration with the Ministry of Health, he added.

“The number is small but it was quite a tough task as they have to use off-road tracks and boats to reach the remote areas,“ he said.

Abang Johari said such an effort was meaningful to the Sarawak state government and thanked the frontliners involved in the exercise.

He said this to reporters after visiting the Nanga Jagau vaccination centre managed by CMVT at Nanga Jagau Resettlement Scheme today.

A total of 215 people in Nanga Jagau received their second dose today.

Abang Johari said on Aug 5, the team would be in Long Singut to administer a second dose of the Covid-19 vaccine to 178 Orang Ulu community there.

Meanwhile, he said 86 percent of the eligible individuals in the Kanowit district had completed their Covid-19 vaccination.

“As for Sarawak, 65 percent of the eligible recipients had received the second dose and hopefully by end of August we will achieve herd immunity,“ he said, adding that the people must remain vigilant and continue to adhere to the standard operating procedures (SOPs) in combatting the Covid-19 pandemic.

He said signs that Sarawak had been successful in the vaccination programme could be seen from the drop in the number of patients occupying beds in the intensive care units and the number of fatalities.

However, he stressed that the number of Covid-19 cases in Sarawak was still high involving category one and two patients. — Bernama

1.Statistics on children orphaned due to Covid-19 to be raised in Parliament today

3.Bagnaia holds off Quartararo to emerge master of Misano

4.Photo Of The Day