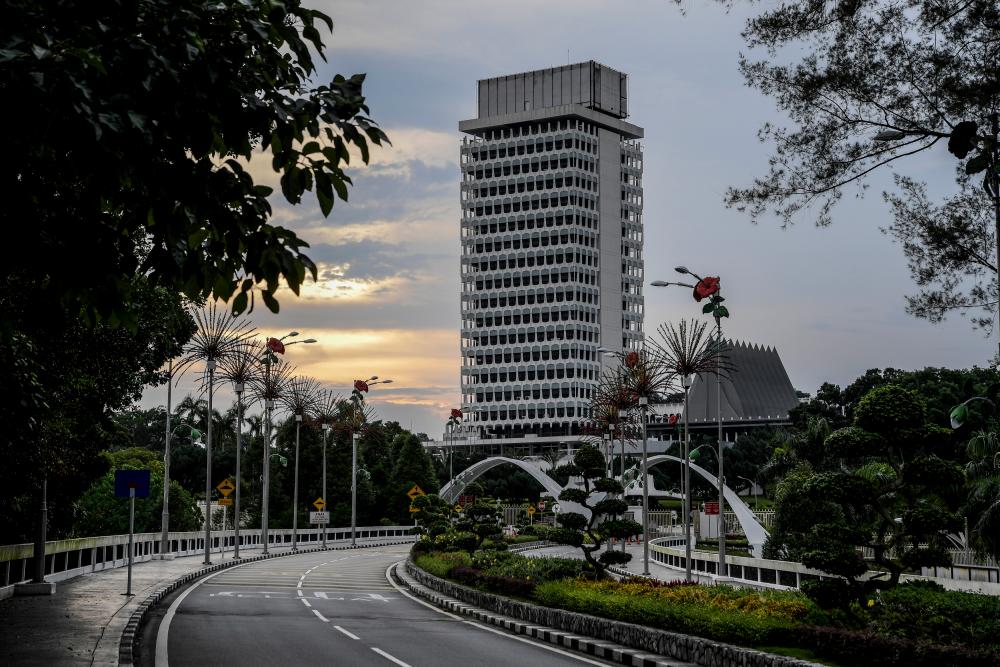 KUALA LUMPUR: The issue of rising product prices, including vegetables, fertilisers and pesticides were brought up by several MPs who wanted to know what steps the government was taking to resolve the issue.

Wong Hon Wai (PH-Bukit Bendera) said he received many public complaints about the drastic rise in prices of vegetables, such as cabbage, from RM7 to RM16 per kilogramme (kg) and “sawi pendek” at RM9 from RM3 per kg previously.

“Not only did the price of vegetables rise by 200 per cent, the price of chicken also rose...before this, it was RM8 per kg (chicken price) but now it’s over RM10 per kg.

“The price of grade A eggs also rose from RM10 to RM12 a tray,” he said during the debate of the Supply Bill 2022 (Budget 2022) at the committee stage for the Agriculture and Food industry Ministry (MAFI) at the Dewan Rakyat today.

Sabri Azit (PAS-Jerai) meanwhile asked the government to take immediate action regarding the rising prices of imported agriculture fertiliser and pesticides to reduce the burden of farmers.

“The rise in fertiliser and pesticide prices is too great and we urge the government to help farmers by monitoring the market price of pesticides. Pesticides that were RM185 last year now cost RM330,” he said.

A total of 12 MPs participated in the debate session and 16 more are expected to continue the debate tomorrow, in addition to the winding up by MAFI.

Besides MAFI, debate and wind up sessions at the committee level for the Rural Development Ministry and the Domestic Trade and Consumer Affairs Ministry are scheduled for tomorrow.