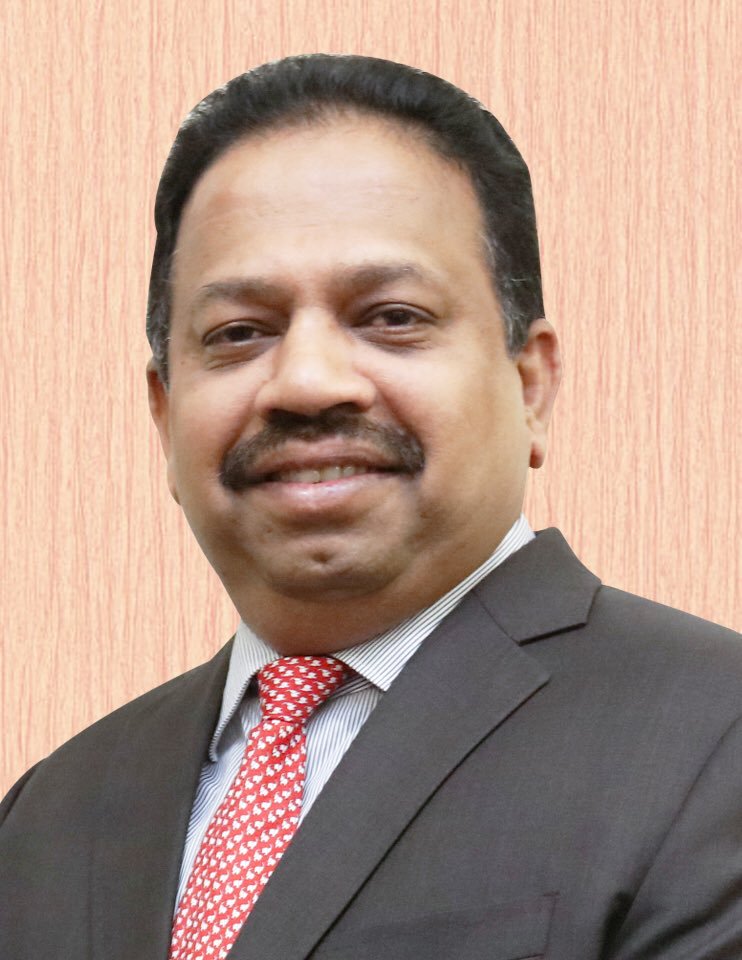 PETALING JAYA: The actions of Transport Minister Anthony Loke was very unbecoming as he failed to get both sides of the story, said Dewan Negara president Tan Sri S. Vickneswaran.

He said he had not breached any security protocol and the only issue was that he was informed that he was not allowed to wear sandals in the VIP lounge.

“At all times I was accompanied by my bodyguard as well as a security officer in the VIP lounge. I was there to send off my daughter to London.

“None of the of those present had informed me that I had breached the security protocol, I was merely told that a circular issued in 2013 stated that everyone entering the VIP lounge had to be properly attired,“ he said told theSun.

Vickneswaran, who is also the MIC president, said he had only asked the receptionist at the lounge counter to show him the circular.

He said he than pointed out to her that wearing sandals was not prohibited but at no time did shout at her.

“I have used the VIP lounge numerous of times and had not been asked to display a VIP tag, if I had been informed that I had to display such a tag, I would have followed the rules.

“Even the security officer had not asked me to display the tag, they guided me to the lift to the lounge as I was about to take the staircase ,“ he said.

Vickneswaran said he felt that the reception officer had behaved in an unfriendly manner and his officer had lodged a report on the incident.

He said the incident happened on the 14th and on the 15th his office lodged a report over it, the minister had more that enough time to get his side of the story.

He also shared a copy of the report made by his office with theSun.

He also pointed out that he did not use the VIP lounge because he was MIC president, he only used it because it was the privilege provided to him as the Dewan Negara president.

Loke said Vickneswaran has refused to apologise and he had ordered the airport authorities to lodge a report over the incident, which they did so on Saturday.

He said they will let the police conduct the investigation over the incident.

“This is the new Malaysia, ministers will protect all frontline officers if they follow the proper procedures, we must all follow the Rule of Law,“ he told reporters today.

Loke pointed out that Vickneswaran did not deny that the incident had occurred therefore apologising will not lower one’s dignity no matter how high an office you hold.