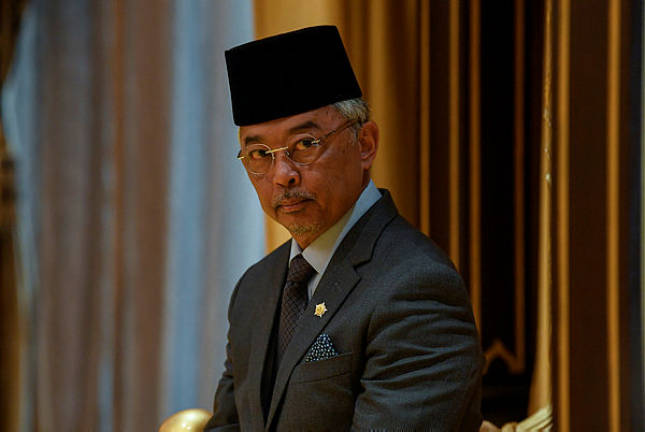 KUALA LUMPUR: The Yang di-Pertuan Agong, Al-Sultan Abdullah Ri’ayatuddin Al-Mustafa Billah Shah (pix), today once again called on the public to comply with the nationwide Movement Control Order imposed by the government from March 18 to 31, as part of efforts to contain Covid-19.

The Instagram account of Istana Negara showed a video of Al-Sultan Abdullah driving his vehicle in the company of his son, Tengku Arif Bendahara Tengku Muhammad Iskandar Ri’ayatuddin Shah, around the city centre to check on the situation there.

“I saw many other cars on the roads. This is certainly not a good situation,” His Majesty commented in the posting, and expressed the hope that such movement of people could be reduced as soon as possible for the benefit of Malaysians.

The video also showed Al-Sultan Abdullah making a stop at a roadblock in the city centre.

On Monday night, Prime Minister Tan Sri Muhyiddin Yassin had made the announcement about the Movement Control Order.

Since the beginning of the coronavirus outbreak until noon yesterday, Malaysia recorded a total of 900 cases of Covid-19, with 20 patients warded at Intensive Care Units (ICU) and in need of respiratory support. — Bernama One killed in Germany storm

1.Biden heads to Japan after warning on North Korea threat