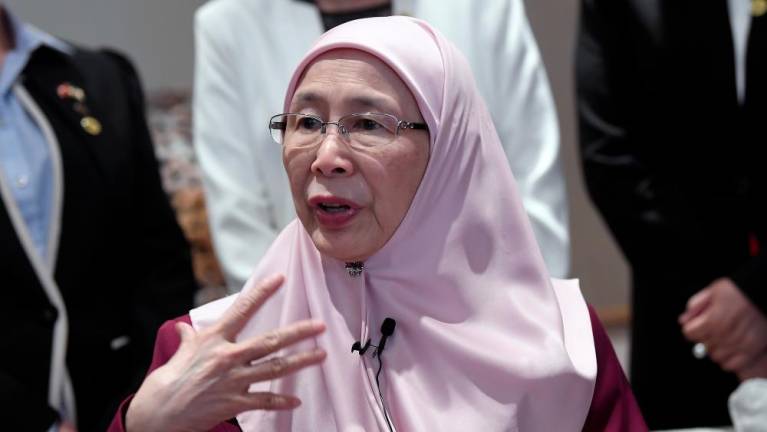 Dr Wan Azizah said she was shocked upon reading the horrible news which resulted in 27 deaths and 57 injured.

“The world has no place for people who commit heinous crimes like this and social media cannot be used as a tool by such criminals.

“My deepest condolences go out to the families and loved ones of those who perished. I pray for them and those injured to have the strength to endure this test.

Dr Wan Azizah said Malaysians will stand with the people of Thailand during this painful period.

Thai prime minister Prayuth Chan-ocha was reported as saying that 27 people were dead, including the gunman, and another 57 people wounded in the 16-hour shooting rampage in Nakhon Ratchasima. - Bernama