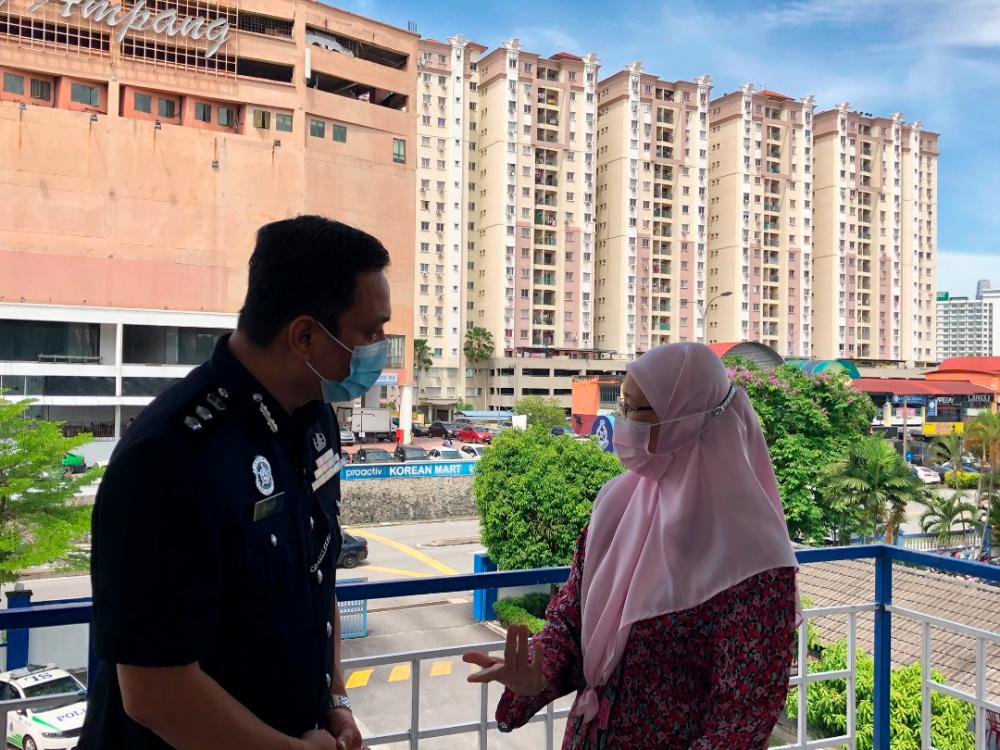 KUALA LUMPUR: The police have confirmed that former Deputy Prime Minister Datuk Seri Dr Wan Azizah Wan Ismail (pix) is expected to be present at Bukit Aman at 3pm today to have her statement recorded after being summoned to do so.

“Yes, it is true (Wan Azizah has been summoned to Bukit Aman) and this is a normal procedure of an investigation,“ he told Bernama today.

Earlier, the media reported that a special task force investigating allegations made by Thomas in his book, held its first meeting in the federal capital, on Dec 23.

The special team was set up to conduct a preliminary study of several allegations in the book, including the appointment of judges, excessive interference by the executive in the judiciary and selective prosecution.

Thomas published the book early last year, but it received a lot of criticism from various quarters, including the Attorney-General’s Chambers, lawyers, politicians and the public for allegedly containing elements of incitement, insult and slander. 1.Rangers and Frankfurt roll back the years for retro Europa League final