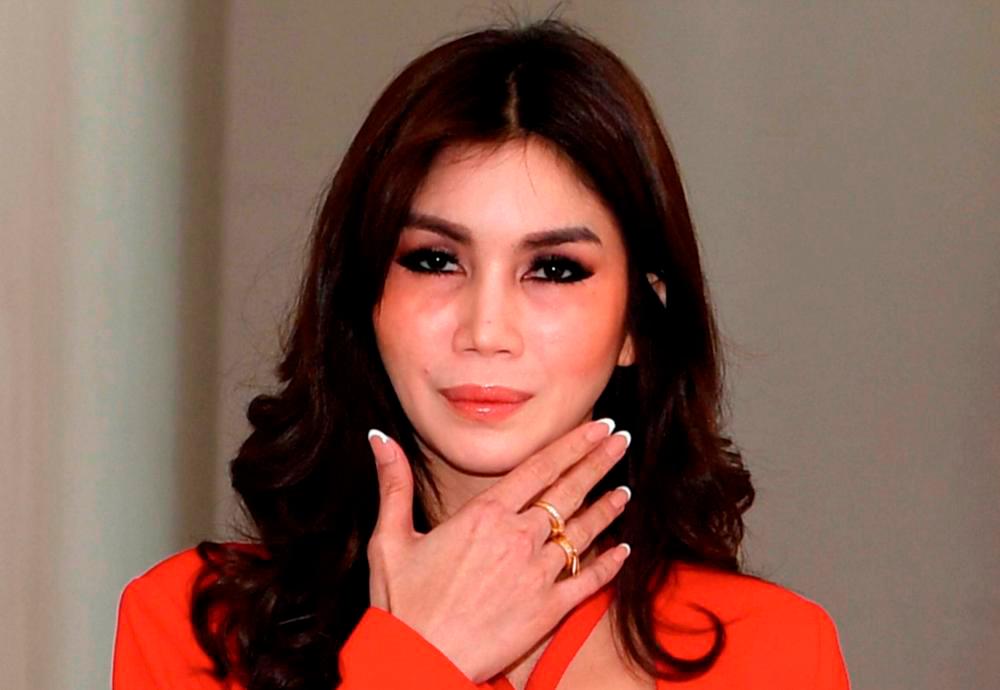 KANGAR: An individual known as ‘Wan Besi’ has denied that he was involved in helping cosmetics entrepreneur Muhammad Sajjad Kamaruz Zaman or better known as Nur Sajat (pix) escape to the neighbouring country through Padang Besar.

Lawyer Zuhair Ahmad Zakuan who is representing the 51-year-old man claimed that his client is only a cattle farmer and was not involved in any illegal activities.

“My client just underwent heart surgery and he is a cattle farmer. He is known as ‘Wan Besi’ among the locals,” he told reporters outside the Kangar District Police Headquarters today.

A local Malay-language newspaper had alleged Wan Besi as a traitor to the country for assisting the cosmetics entrepreneur escape to Thailand.

However, Zuhair described the accusation as serious and baseless and his client has no criminal records.

“The purpose of my client coming here is to give an explanation and clean his name and I will discuss with ‘Wan Besi’ whether he wants to lodge a police report after this,” he said.

Meanwhile, Kangar district deputy police chief DSP Mohd Anuar Junoh, when contacted, said no directive or warrant of arrest was issued against the individual by the Perlis Police, as the case involving Muhammad Sajjad was being handled by Bukit Aman.

Bernama previously reported that the Royal Malaysia Police was applying for an extradition order of Muhammad Sajjad from the authorities in Thailand.

Muhammad Sajjad is sought by the authorities after the Shah Alam Syariah High Court issued an arrest warrant against him for failing to attend proceedings over a charge of dressing as a woman.

He is also required by the police to attend proceedings at Ampang Jaya Court over a fraud case involving MyKad details.