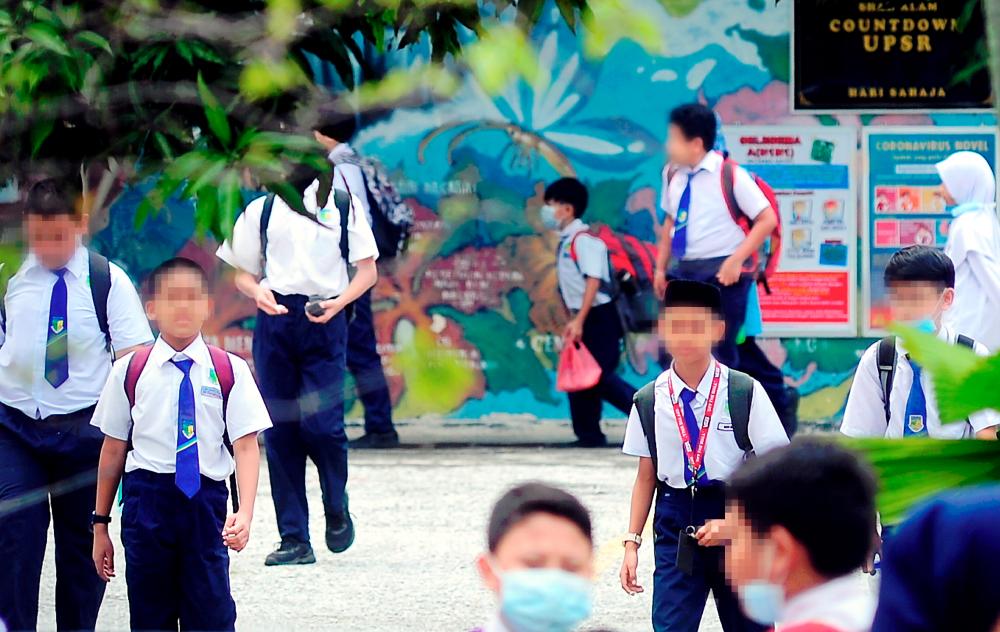 This came after Wan Fayhsal, who reportedly asked in August 2020 for vernacular schools to be phased out, clarified yesterday that he merely wanted the institution to strengthen the Malay language and not abolish them.

“Among the many U-turns, this is a positive development. I welcome the change in his stance.

“In fact, vernacular schools should not be polemised for the sake of narrow political interests,“ Sim reportedly said.

Sim also pointed out that vernacular schools are part of the national education system that uses the syllabus of the Education Ministry.

“As such, the issue of vernacular schools not reflecting the national spirit does not arise,“ he said.

Yesterday, Sim had questioned Wan Fayhsal in the Dewan Rakyat if he still stood by his previous position to abolish vernacular schools.

Wan Fayhsal subsequently stressed that he had only sought for the Malay proficiency to be strengthened in vernacular schools.