Wan Junaidi optimistic Anti-Hopping bill will be enforced to schedule 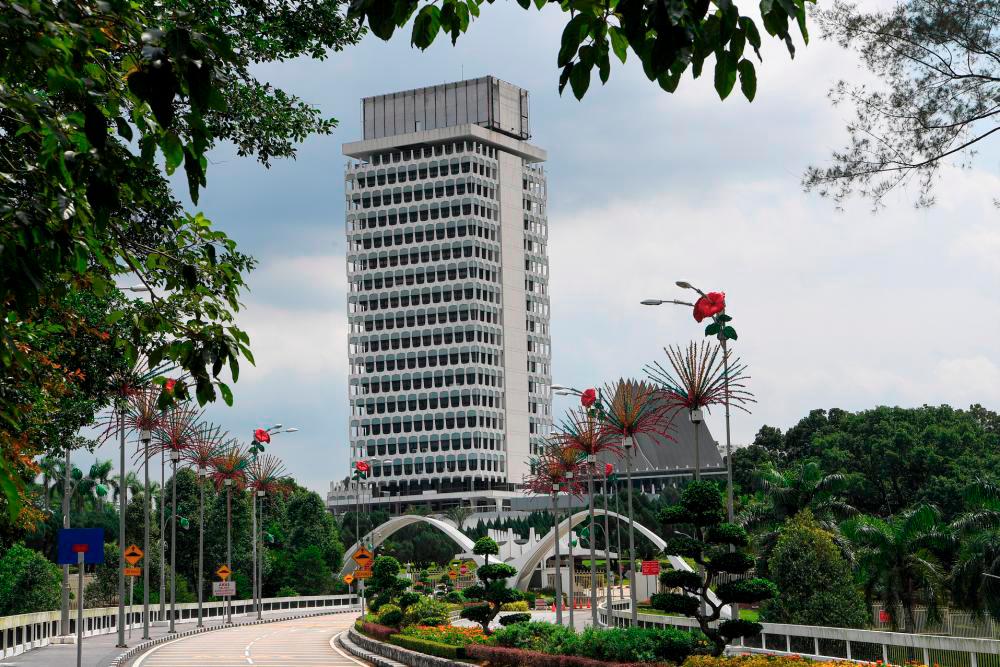 KUALA LUMPUR: Minister in the Prime Minister’s Department (Parliament and Law), Datuk Seri Wan Junaidi Tuanku Jaafar, is optimistic that the Constitution (Amendment) Bill 2022, on prohibition of members of the Dewan Rakyat party-hopping, can be enforced according to schedule this September.

He said the bill, which, for the first time, was drafted by government and opposition members of Parliament (MPs) themselves through the Parliamentary Special Select Committee that was established earlier, was highly anticipated by many parties.

He explained that the MPs who were involved in drafting the bill each had expertise in the field of legislation, and the bill had gone through many processes of dealing with MPs and related parties.

“This bill went through a process of discussion and debate between members of Parliamentary Special Select Committee, which is made up of government and opposition MPs.

“We feel comfortable with the drafting process of this bill...it has gone through many vetting processes. InsyaAllah, this early September it can be enforced,” he said at a press conference in Parliament building today.

Earlier, Wan Junaidi chaired an engagement session involving government MPs at the Banquet Hall of the Parliament, and a similar session with opposition MPs will take place tomorrow.

Regarding today’s engagement session, Wan Junaidi said that thus far no MP has rejected the essence of the bill; in fact, they requested that each one of them be given at least 10 minutes to debate, during the debate session on the bill on Thursday.

“On Wednesday, I will propose a motion to table the report of the Parliamentary Select Committee, and then the Prime Minister (Datuk Seri Ismail Sabri Yaakob) will table the bill,” he said.

According to him, the report and the bill will be debated together but will undergo a separate voting process.

He added that the report will be voted on by a simple majority, while the bill will require a two-thirds majority to be passed, in accordance with the provision of Article 159 of the Federal Constitution.

The Anti-Party Hopping Bill is scheduled to be tabled by the Prime Minister on July 27 (Wednesday) and the winding-up session by Wan Junaidi will take place the next day (Thursday). – Bernama Probed in Brazil, Bolsonaro seeks six more months in US Probed in Brazil, Bolsonaro seeks six more months in US

US said to have stopped granting export licences for Huawei

4.Probed in Brazil, Bolsonaro seeks six more months in US