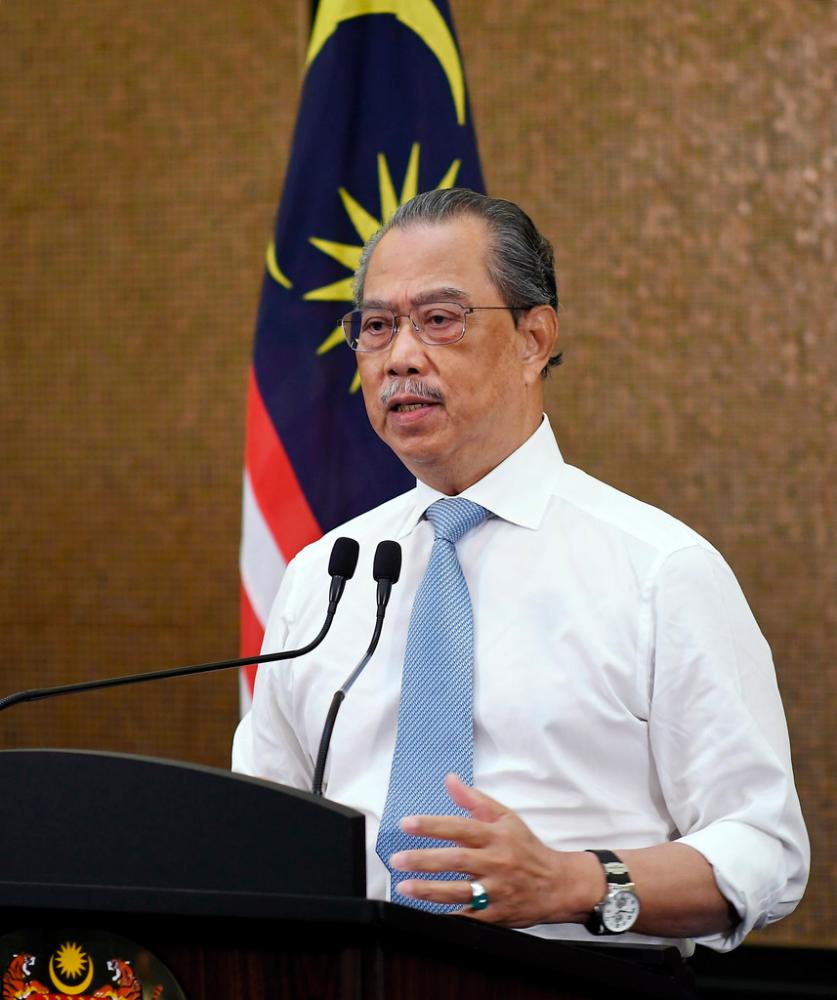 “The Prime Minister has carried out the king’s decree to hold a Special Parliamentary sitting which is currently underway, and all matters have been organised in accordance with the provisions of the Federal Constitution, without any intention to violate them,“ said Wanita PN in the statement.

In the same statement, Wanita PN also stressed that the government led by the prime minister had always upheld the practice of Parliamentary Democracy with Constitutional Monarchy in the country and that the government would never commit treason against the institution of the Yang di-Pertuan Agong.

“We also uphold and respect the Yang di-Pertuan Agong’s statement as issued by Istana Negara, especially with regard to His Majesty’s concern for the welfare of the people, and call on all parties to work together to find a solution,” Wanita PN said.

Wanita PN also called on all parties to work together with the prime minister and the government to focus on the most pressing agenda at the moment, which is to fight Covid-19 and restore the livelihood of the people.

12MP: Incentives for green-vehicle manufacturers and purchasers to be reviewed

1.12MP: Incentives for green-vehicle manufacturers and purchasers to be reviewed