War, collapse of stock market, but money to be made says feng shui master of 2020 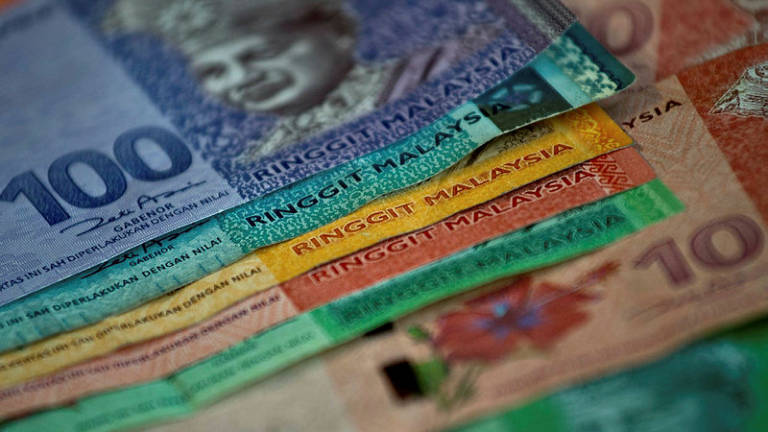 PETALING JAYA: There will be war and the stock market is likely to collapse.

On the other hand, there is money to be made in blue chips and real estate.

These are some of the predictions by feng shui master Louis Loh Yat Meng for the Year of the Metal Rat, which begins on Jan 25.

Loh, who is founder of Feng Shui Republic, told theSun that historically, many wars and calamities took place when the Metal Rat ruled.

“It may seem peaceful now, but do not rule out another war (involving the United States) in 2020.”

He also warned that the US-China trade war could lead to stock market volatility.

“In the middle of a global economic downturn, a deterioration of the stock market is conceivable.”

On the Malaysian economy as a whole, Loh warned that the stock market could collapse.

However, all is not lost.

He said investors could still make profits by investing in blue chips.

Loh also noted that developers offer various incentives to reduce the property overhang, and this bodes well for investors.

“As long as you do not over-borrow or undertake more than you can, this will be a good year for real property investing.”