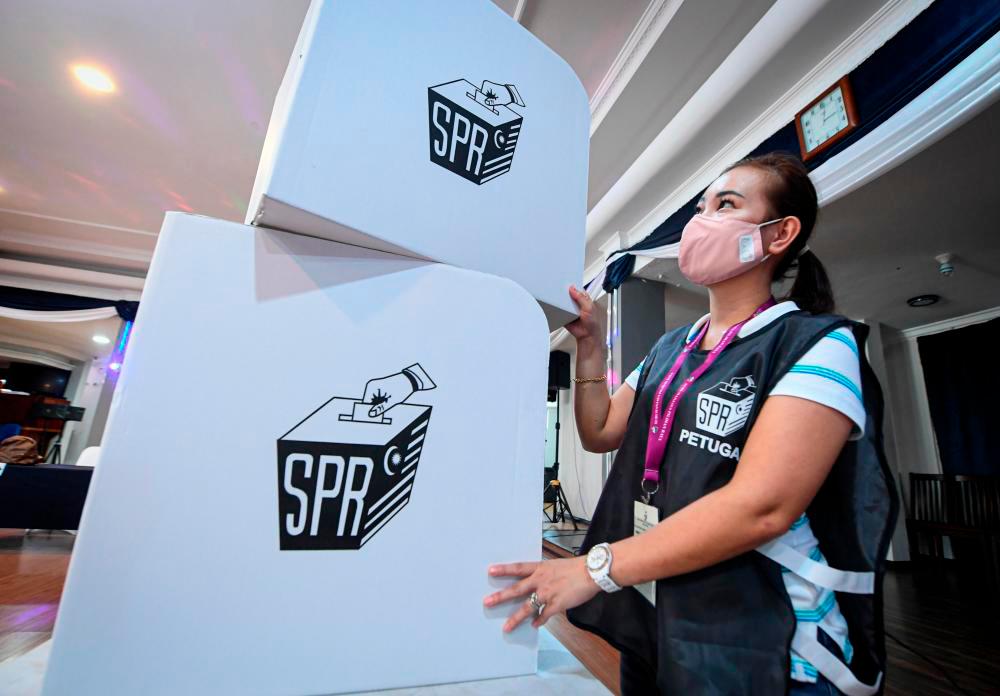 He said Warisan needs to look into many aspects before deciding on the matter, including cooperation with political parties in the peninsula such as Parti Ikatan Demokratik Malaysia (Muda), adding that the Johor State Legislative Assembly had just been dissolved yesterday afternoon.

“I have also been in touch with Syed Saddiq (Muda president Syed Saddiq Syed Abdul Rahman) and informed him that we need to be prepared if we decide to contest, even though we have supporters in certain areas.

“There are a lot of Sabah, Sarawak folks there (Johor), but we do not just depend on them. We have to assess the situation on the ground and make the decision when the time comes,” he told reporters after Warisan’s dinner event in Likas here, last night.

Yesterday, the Sultan of Johor, Sultan Ibrahim Sultan Iskandar, consented to the dissolution of the Johor State Legislative Assembly to pave the way for the state election, after he granted an audience to Menteri Besar Datuk Hasni Mohammad at Istana Bukit Serene, Johor Bahru.

Commenting further, Mohd Shafie said Warisan’s decision to spread its wings to the peninsula last year was crucial in facing the 15th general election (GE) and hoped that it would be held simultaneously with the Johor polls.

“After Malacca, Sarawak and now Johor, and maybe other states as well. This is very tiring. If it can be held at the same time as the GE, it will be good and economical,” he said.

Meanwhile, at the same event, Selangor’s Teratai assemblyman Bryan Lai announced that he has joined Warisan which he described as a multiracial party in the country.

“I have decided to join Warisan and will work hard for the party... Warisan is truly a multiracial party in Malaysia and I have great confidence in Datuk Seri’s leadership to lead the country,” said Lai who is now the party’s first assemblyman in Peninsular Malaysia.

In April last year, Lai announced he was quitting DAP, but continued to support Pakatan Harapan as an independent assemblyman.

Warisan has 17 state seats in Sabah. Rice millers cautioned against getting involved in illegal seed production