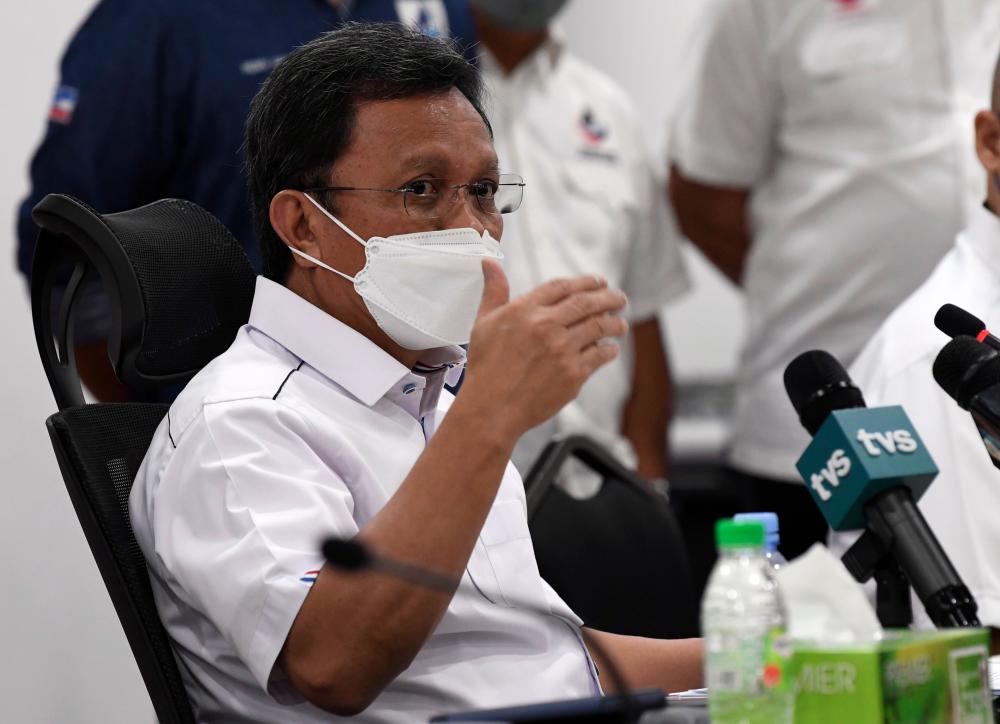 He said Warisan, set up in 2016, would focus on a multi-racial approach in spreading its wings across the South China Sea.

“We have received good response from communities of all races on our intention to expand to Peninsular Malaysia. The business communities welcomed us too,” he told a Concorde Club online forum when discussing current issues with local veteran journalists today.

The expansion plans, he said, were going smoothly with the latest development being that the party would be launching a collaboration with the Malaysian United Democratic Alliance (Muda) soon.

“We want the younger generation to be on board in bringing changes to this country in the next general election,” he said.

In fact, Warisan is ready to offer Muda which has yet to be registered as a political party, to contest under the Warisan ticket in the next general election, said the former Sabah chief minister and federal minister.

Government to hold endemic transition due to Omicron

Saudi chief says F1 debut is ‘signal’ to the world

2.Government to hold endemic transition due to Omicron

4.Saudi chief says F1 debut is ‘signal’ to the world