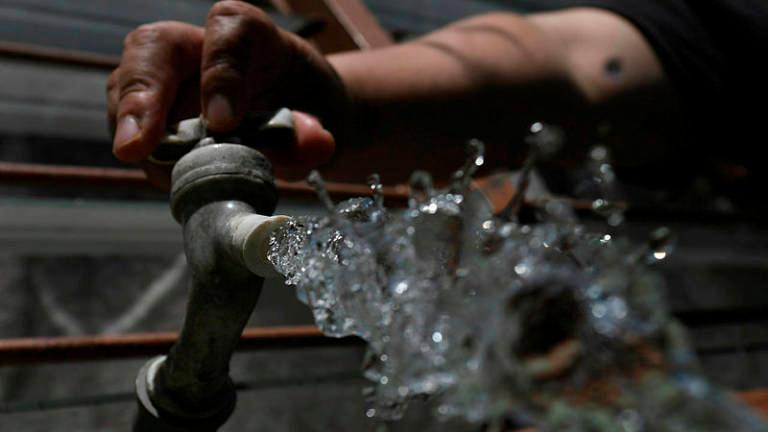 KUANTAN: Households affected by the recent floods in Pahang have been given a three-month exemption from paying their water bills effective January.

Menteri Besar Datuk Seri Wan Rosdy Wan Ismail said an allocation of about RM1.5 million has been set aside for the purpose which would benefit some 40,000 households.

“We hope with the exemption, it would help ease the sufferings of the flood victims especially now after they have washed and cleaned up their homes which were affected by the natural disaster,” he said in a statement today.

Pahang was hit by floods from Dec 17 and recovered fully from the disaster on Jan 11. A total of 67,878 people were affected in 10 districts.