We want an eye for an eye, say families of murder victims 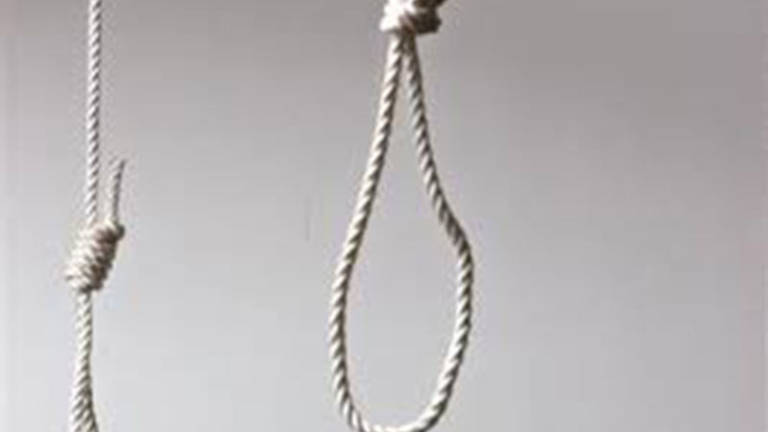 PUTRAJAYA: The family members of murder victims continue to voice their opposition to the abolishment of the mandatory death penalty.

They say the criminals who planned, raped, kidnapped and murdered their family members deserve to be put to death.

“We want a life for a life. The killers took not just one precious life but also destroyed many other lives (our lives),“ a representative said at a press conference after meeting with six members of the Special Committee on the Study on the Alternative to the Mandatory Death Sentence, headed by former chief justice Tan Sri Richard Malanjum.

Speaking to reporters was Tan Siew Lin, 57, whose daughter Annie Kok Yin Cheng, was 17-years-old when she was raped and killed in her own home.

“Her killer must be hanged to death. If the killer is freed, I will hunt that person down myself or ask someone to find him and shoot him dead,“ Tan said, adding that she would only be able to truly find peace once her daughter’s killer is hanged.

She said she still cries in her bathroom whenever she thinks of her daughter.

Tan said no one will be able to understand what a murder victim’s family goes through unless they personally go through the same suffering.

“For us family members there is no closure as long as we know these criminals are out free or that there is a chance for them to escape the death penalty,” Tan said.

“We are sad to see our government fighting only for the benefit of criminals. We feel betrayed and abandoned.

“Some of us have incurred debts fighting in civil claims with damages caused by the killers,” the family members said.

They added that to this date, they had never been given a platform or support from the government to fight for justice.

They said some of the NGOs are privately well funded and some funded by the government and are equipped with resources to fight for the freedom of the criminals, while for the victims, there was nothing.

They said the justice system should be getting justice for victims, but it seems to protect the perpetrators of crimes.

Social Care Foundation Malaysia chairman Tan Sri Robert Phang urged the government not to turn Malaysia into a paradise for criminals by doing away with the mandatory death sentence.

“Don’t make Malaysia as a paradise for criminals,” he cautioned.

He said if the people demanded it, then a referendum should be held whether or not to abolish the death penalty.

The family members had started a petition titled, “Keep mandatory death penalty for heinous crimes in Malaysia” about a year ago on www.change.org in three languages and it has garnered about 97,000 signatures so far.