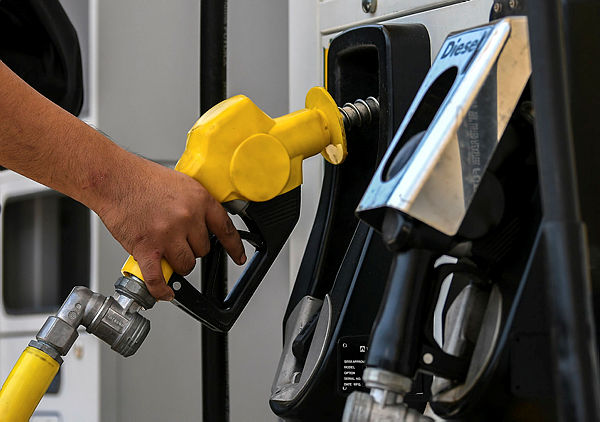 PETALING JAYA: Fuel prices will be reviewed weekly beginning January next year in light of the drop in global crude oil prices, with users expected to be paying less for fuel.

Finance Minister Lim Guam Eng said he noted the decrease in current crude oil prices in recent weeks, which he explained would only be felt by end users in the following month.

As such, he noted that the government was prepared to review their pricing mechanism to a weekly float system compared with the current price cap of RM2.20 per litre for RON95 and RM2.18 per litre for diesel.

“The current automatic pricing mechanism (APM) will be replaced with a weekly review in the current trend of declining global oil prices, to allow users to enjoy quicker price reviews.

“Hence, the retail price of petrol is expected to drop beginning Jan 1, 2019. And if the declining trend of prices continues, then fuel prices will be reduced each week,” he said in a statement today.

Lim, however, explained that should global crude prices increase in the future, the government would once again cap the price at the RM2.20 (RON95) and RM2.18 (diesel) per litre.

“This will be done until we implement the proposed targeted petrol subsidy some time next year,” he said.

According to Lim, the Pakatan Harapan government has, between May and November following its election victory, subsidised petrol up to RM5.82 billion to maintain the prices at RM2.20 and RM2.18 per litre, respectively, for RON95 and diesel.

He explained that this was following the increase in global oil prices at the time.